Blueberries: where we've been; where we're going 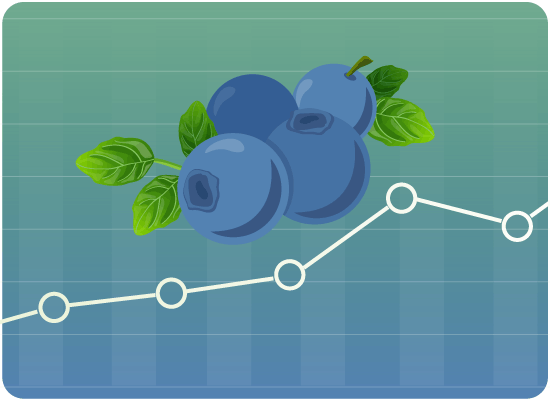 The long cold winter is finally over. In my mind, though, spring is already gone. Every year, once spring arrives, I immediately move past it and prepare for the summer-time long weekends. I have many memories of these joyful times when seasonal fruits and vegetables practically sold themselves. I am certain many produce buyers and merchants can say the same thing. But of course, they didn’t sell themselves, it often took careful planning and market watching to ensure product was available at the right time, in the right quantities and at the right cost. I’d be lying if I said all these memories were ones of joy. One recurring memory that is etched in my mind from my summers spent as a produce buyer is the annual lead up to the switch from Blueberry half pints to Blueberry pints. Nowadays, full pint blueberries have become almost ubiquitous in the market and can be expected practically year-round. That was not always the case. There was a time when blueberries went from a ‘C’ item to an ‘A+’ item almost over night. Timing it right was not always easy and like other top-flight items, being first out in the market place was an important prize.

That was then, what about now? It is still important to catch the right week to drive big volumes on full pint blueberries. Reviewing weekly costing data for the last 10 years between weeks 21 and 34 demonstrates it’s not always apparent what that right week might be. The line chart below shows lots of seasonal variability, some low lows and some high highs. Meanwhile some year’s highs were not that far off from other year’s lows. 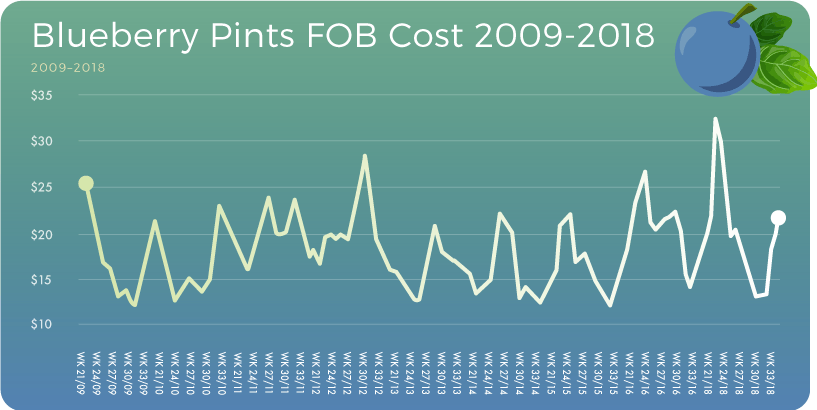 Sometimes annual lows occurred early in summer, other times in the middle of summer. No wonder my memories are not always joyful ones. Throughout all this chaos however, inflation was kept pretty much in check. By looking at the trendline of the last 10 years we can see that inflation was below 1% per year. The trendline is simply a line drawn in the middle of a line chart that represents the general direction of the data. In the chart below you will see that the trendline for Pint Blueberry costing is almost flat indicating low inflation.

Enough of the preamble, let’s just get to the right week. Just remember, lots of things go into market costs. Although it is just the interplay between supply and demand, many real-life situations affect both variables. Those real-life situations, being impossible to predict, make these sorts of forecasts risky. But what the heck, let’s throw caution to the wind. Caution is for wimps, right? I am kidding, like all predictions into the future, these forecasts should be used in conjunction with all other pieces of information in order to make an informed decision. All that said, by overlaying the 0.93% annual inflation overtop the seasonal variability, we get a predicted cost line that looks like this:

According to this prediction, there is an initial break below $18 FOB in week 24, another break below $17 in week 26, and a final break below $16 in week 29, before quickly moving back up starting in week 32. If I were a betting man, I would make a significant 8-week plan between weeks 24 and 31. Actual costs could be a couple dollars higher or a couple dollars lower, but chances are these are the right weeks to establish blueberry supremacy in your marketplace. Best of luck and let me how it goes. 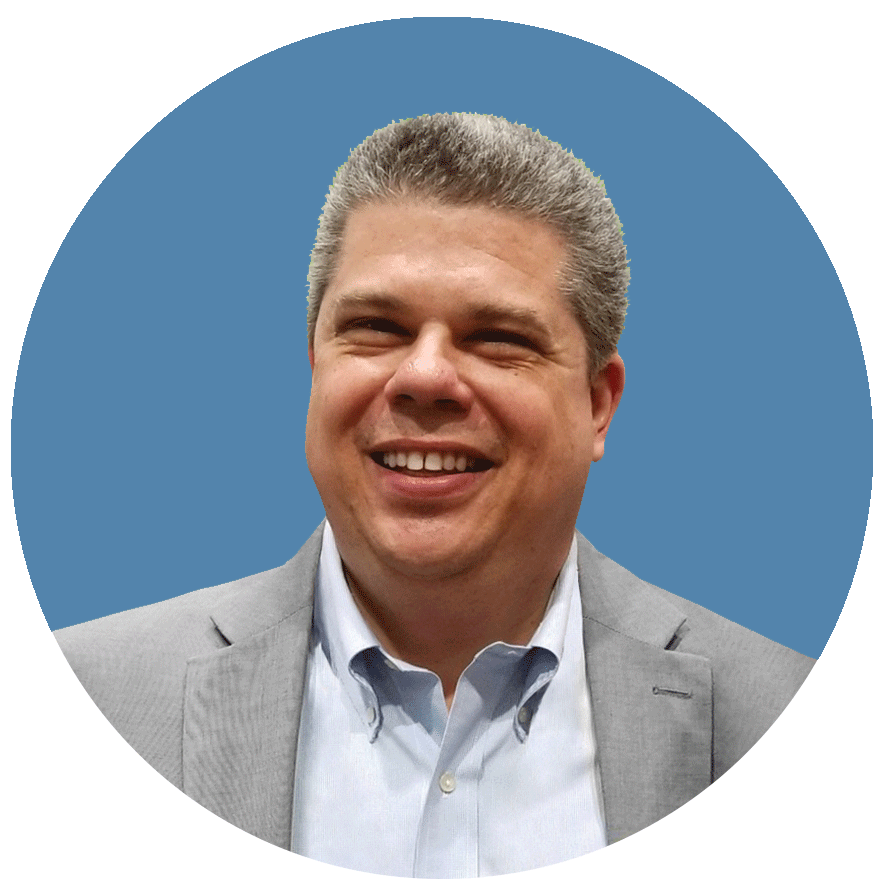