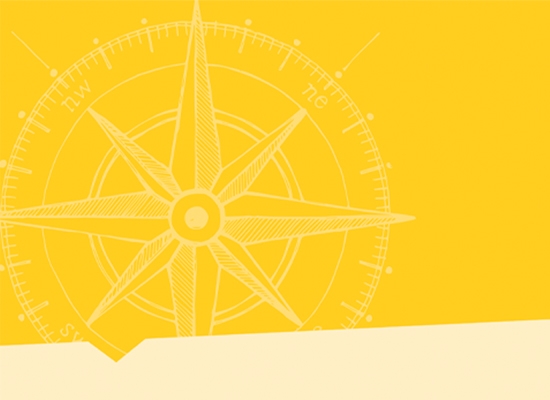 This year marks 40 years that I have been privileged enough to participate in this fabulous fresh fruit and vegetable industry, and it truly has been a privilege. I have often said of this industry, “It’s not a career; it’s a disease!” Because once you catch it, you cannot imagine doing anything else. It’s full of change and challenge and the people...oh, the people you will meet. The cast of characters I have been privileged to know and learn from are novel-worthy. 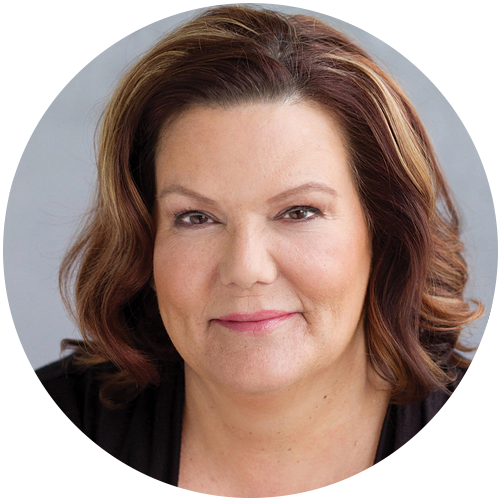 This past year, I was honored by the Produce Marketing Association’s (PMA) Center for Growing Talent with the first Women’s Catalyst Award. Winning this meant a great deal to me for a number of reasons. First, I love the very word catalyst. A catalyst incites activity and prompts change—it spurs on action. When I think about my career alongside the word catalyst, it just feels right, and it brings to mind the many people who have supported me along the way—and the opportunities I have had to make an impact on this industry.

One of my first catalyst moments was back when I was with Sunkist Growers Inc. I had started working for the company in 1979, when the industry was certainly male-dominated. But I had this amazing manager, Mark Tompkins, who stuck his neck out to support and really mentor me. In 1984, I was the first—and only—woman to ever be nominated for the company’s Man of the Year Award. As I understand it, Mark, along with some other great mentors of mine like Larry Beston, Dave Bernstein, and Russ Hanlin, had a couple of choices: give the award to one of the men nominated and not worry about it, change the name to “Person of the Year,” or reinvent the award to make it inclusive for all employees. The last is exactly what they did, and I am proud to say I was the first recipient of the President’s Award for Marketing Excellence.

Another catalyst moment came when I worked with Robert Autenrieth at The Autenrieth Co., who gave me the incredible opportunity to prove to myself—and to the industry—that an American woman can do business in Japan and Southeast Asia, something that was pretty rare at the time.

I was the first—and only—woman to ever be nominated for the company’s Man of the Year Award.

In those days, we did business by phone or fax and, yes, even teletype! There was no Skype or FaceTime. I was planning my first-ever solo trip to Japan and Southeast Asia—yikes! Because of my deep voice and non-gender specific name, we got a lot of faxes saying, “We are so excited to welcome Mr. Gray,” and I remember thinking, “Uh-oh...I’d better let them know before I arrive!”

Always hungry to learn from the masters, I later had the good fortune to work for a group of catalysts when I joined Frieda’s Inc. Frieda’s is a specialty produce company that was founded, owned, and operated by smart, caring, and inspirational business owners since 1962...who just happen to be women. Dr. Frieda Caplan, along with her daughters Karen Caplan and Jackie Caplan-Wiggins, blazed many trails on their own and always inspired me to do the same.

Fred LoBue and the Board of the Central California Orange Growers Cooperative were the next catalysts in my life when they brought me on as President—my first time with that job title! And David Smith at BC Hot House Foods soon followed, forever searing into my brain the mantra, “Know thy numbers.” 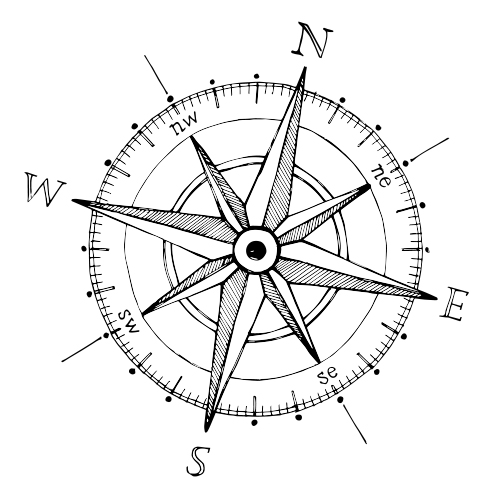 Next up was one of the craziest, yet most rewarding, experiences of my career. I left everything I knew in North America to take on the role of General Manager of ENZA, part of the Turners and Growers Group (T&G), in New Zealand after having visited the country only once before. It’s funny how we do some of our best work when terrified—and there is nothing like being 12,000 miles away from home and driving on the wrong side of the road to scare you into excellence. It was John Anderson who offered me another catalyst moment when he brought me back to North America to work with the marvelous team at Oppy. Later, Brenda Thomas at Orchard View Farms followed when she invited me to become the first “Outside Director” on its board in 2012.

That’s a lot of names, but it only covers a few of the folks who have supported, inspired, and pushed me to be the best I can be. We are part of each person we have met...and I am one truly blessed amalgamation of greatness.

I’ve had people ask me whether I ever felt that being a woman in this industry meant that I had to overcome barriers. My short answer is: absolutely not. In fact, I’ve always found it to be a great advantage. Being a woman in the boardroom or in a warehouse meant I was very visible. So visible, in fact, I often got recognition that a male counterpart may not have received. I also think I got through doors because of the curiosity factor. I saw being a woman, then and now, as a great advantage if you approach it with the right attitude, the right confidence, and have the receipts to back it up.

THEIR WEBSITE
Dawn has over 36 years of global industry experience. She has worked with some of the top companies in the world including; The Oppenheimer Group, Turners and Growers ENZA International, Frieda's Inc., Vanguard International, The Autenrieth Company, World Wide Fruit (UK), ENZAfruit Continent (Belgium), BC Hot House Foods, Central California Orange Growers Cooperative and Sunkist Growers Inc.