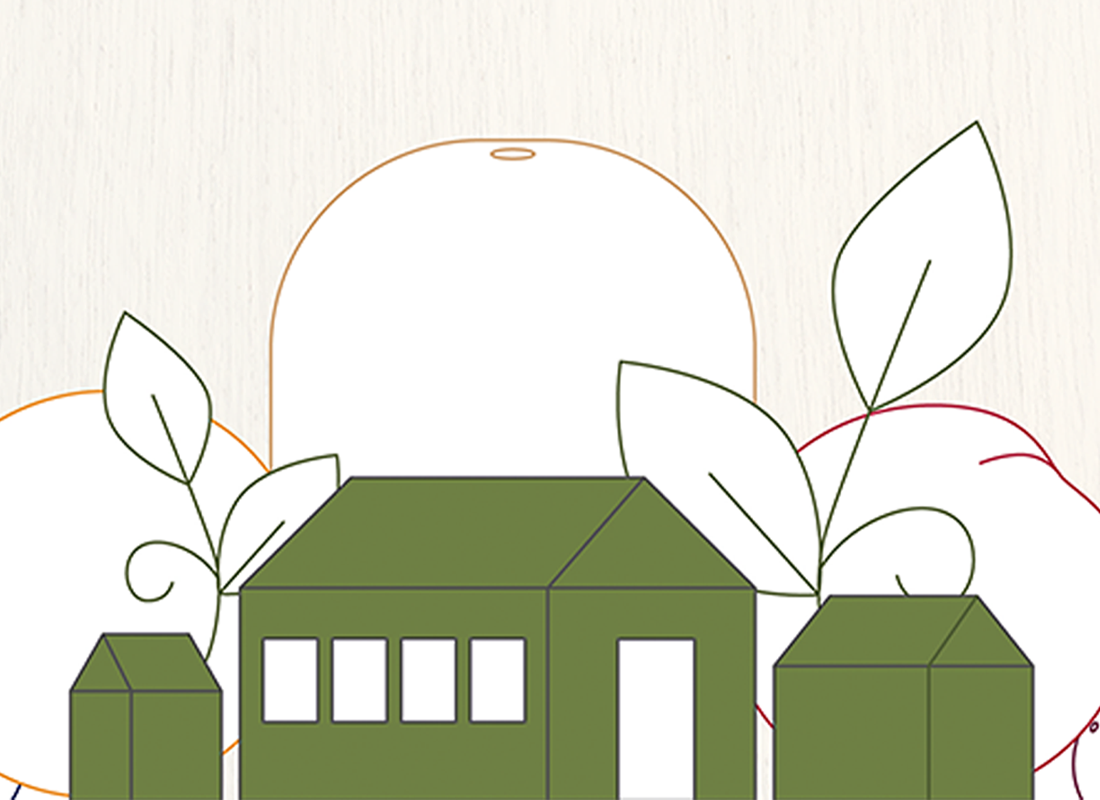 One of the concepts we cannot look away from in our industry is change. To do so would be a disservice to those who live and breathe the word, who know that change is simply par for the course. In life, in love, and most especially in business. Couple that with an industry constantly battling weather, market trends, and more, and change is a foregone conclusion.

When I was little, change frightened me, as I’m sure it frightened many. With time, it became akin to philosophical expansion, to self-improvement. The positives outweigh the negatives ten to one.

As Scott Mabs, Chief Executive Officer, tells me, companies are like children—so change is inherent. You nurture them carefully, celebrate their successes, and then, when it comes time to let them spread their wings, you do so.

This is precisely the scenario for John and Cindy France, who founded Homegrown Organic Farms in 1998, see the beautiful intertwining of evolution and adaptation. Recently announcing the company’s transition to an Employee Stock Ownership Plan (ESOP), the two Founders have placed the care of their child in the hands of people who care for it: the employees. 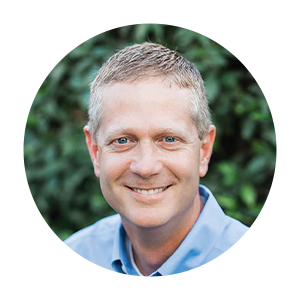 “How well those team members execute their day-to-day jobs, and how much effort and care they put into their jobs, has a massive impact on whether or not the company continues to succeed,” Scott immediately imparts to me.

I curse my home WiFi network as the screen freezes for a moment—my poor connection. Although I can see both Scott and Cherie France, Marketing Manager, on the other line, they can’t see me nodding along.

“That was a part of that decision-making process,” he continues, “knowing that transitioning to ESOP is only going to help encourage that line of thinking. For every one of our team members, there’s a reason to care about your job because it’s the value of the company. It is directly related to your ownership value as a member of the ESOP.”

Homegrown Organic Farms is a testament to being both stewards of the land and champions of its people. The ESOP transition, as both Scott and Cherie explain it, is yet another testament to the Frances’ dedication to seeing their employees well-taken care of. 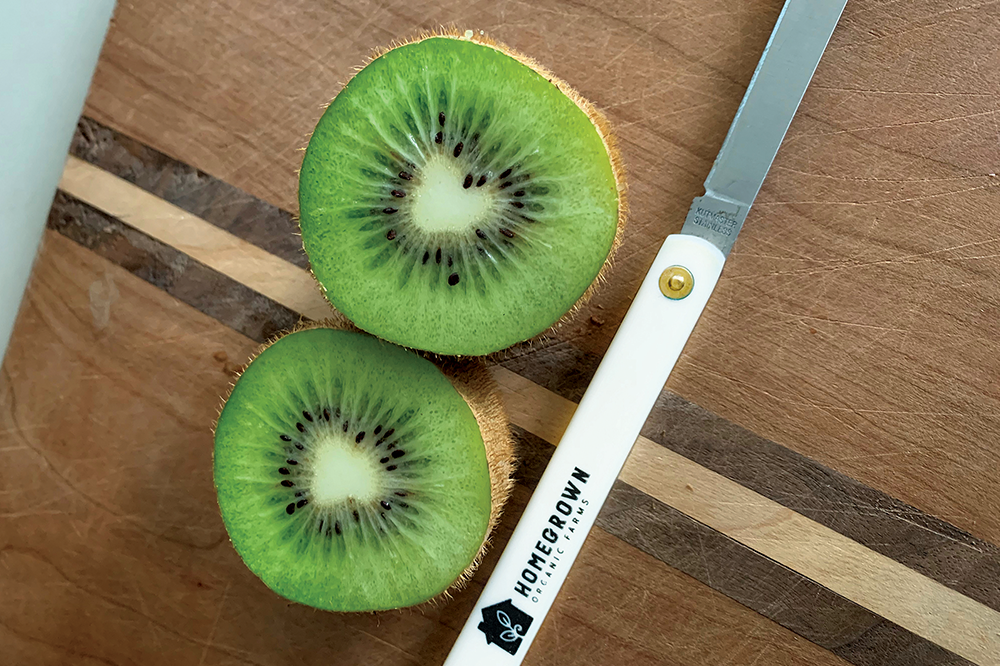 “Retaining the company culture and providing continued benefit to the employees were the foundational drivers behind the decision,” Scott shares. “They wanted to do something rather than take a check from a venture capitalist company and move on. This is their baby. The company has continued to grow and yes, we’re moving to a different reality now, but it’s still their baby.”

We joke that it’s similar to sending your kids off to college, an analogy that is particularly apt. I can wax poetic about change all I want—I am, after all, a writer. But there is something about the notion I haven’t touched on. It is inevitable, and channeling that inevitability into a maneuver that betters the whole of something is worth celebrating.

“It’s a company vision,” Scott declares, and I once again wish he could see my emphatic nodding. “It’s very exciting because this isn’t one person leading the charge. It’s all of us thinking of new ideas and ways to operate that will help us grow as a business.”
As the ag industry continues to change tremendously, Scott sees exciting potential where some might see daunting upheaval. 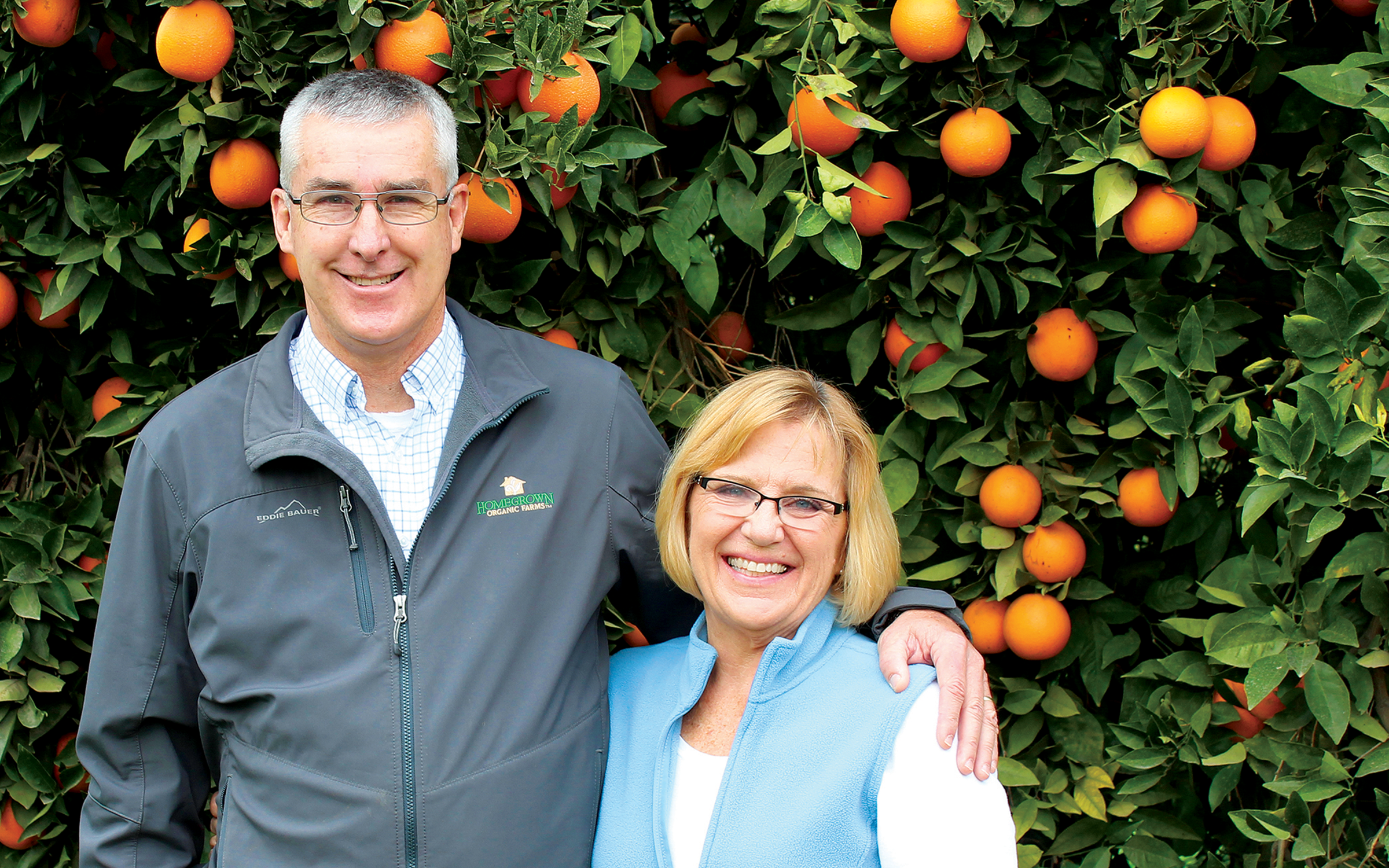 “Whenever there’s change like that, there’s incredible opportunity. I think that providing a platform that lets our team critically focus on how to take advantage of the opportunities coming our way means we’re going to succeed,” Scott asserts. And I immediately connect the dots to a recent milestone.

An easy benchmark of success is already upon Homegrown, as the company announced earlier this year its foray into branded offerings. The Mammoth Kiwi, an extraordinary variety from Greece, is nearly 50 percent larger than the standard Hayward variety common in the U.S. market. Grown in partnership with Jerry and Jerin Kliewer, the farmers currently in charge of this new variety, the Mammoth Kiwi is about as exclusive of a variety as you can get. The Kliewer partnered with the Greek breeders behind the Mammoth variety and maintained the exclusive rights to its genetics in the U.S. 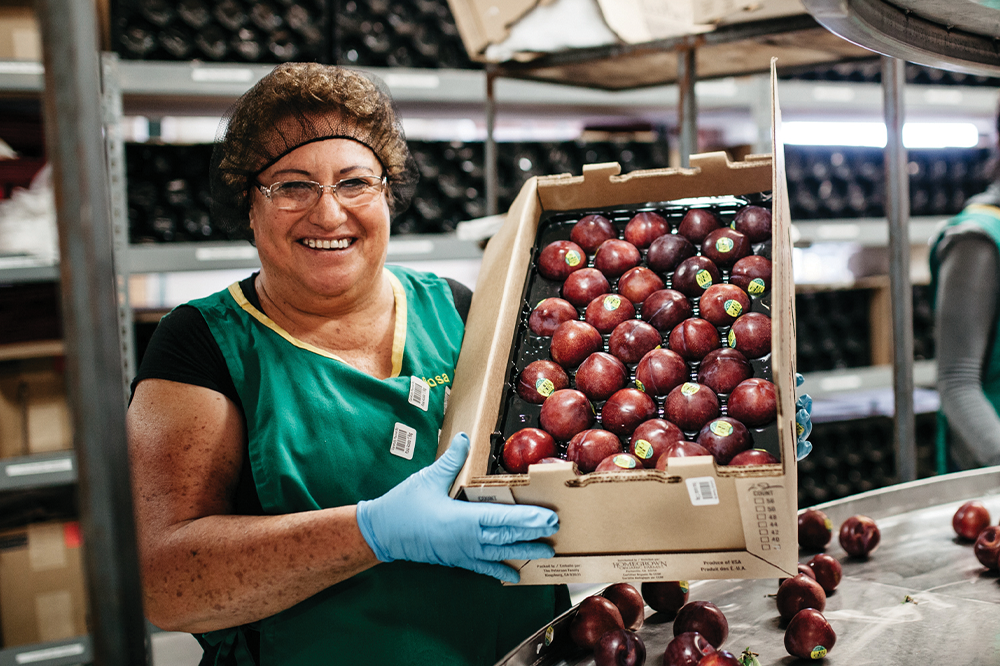 “We’re incredibly excited about this launch,” Cherie notes. “I think the idea behind differentiating ourselves stems from bringing organic varieties like this to market. I also think that this variety specifically will speak to consumers and retailers alike.”

Scott remarks that Homegrown Organic Farms also saw a demand in the market and rose to meet it.

“The kiwi market in the United States is underdeveloped,” he explains. “As we looked at this, we asked ourselves, ‘How do we help continue to grow and build that category out?’ For many, many years, it’s been a fairly stagnant category, where you’ve got Hayward Kiwis and that’s about it. Now, there are things happening within that category, and we want to continue building that marketplace.” 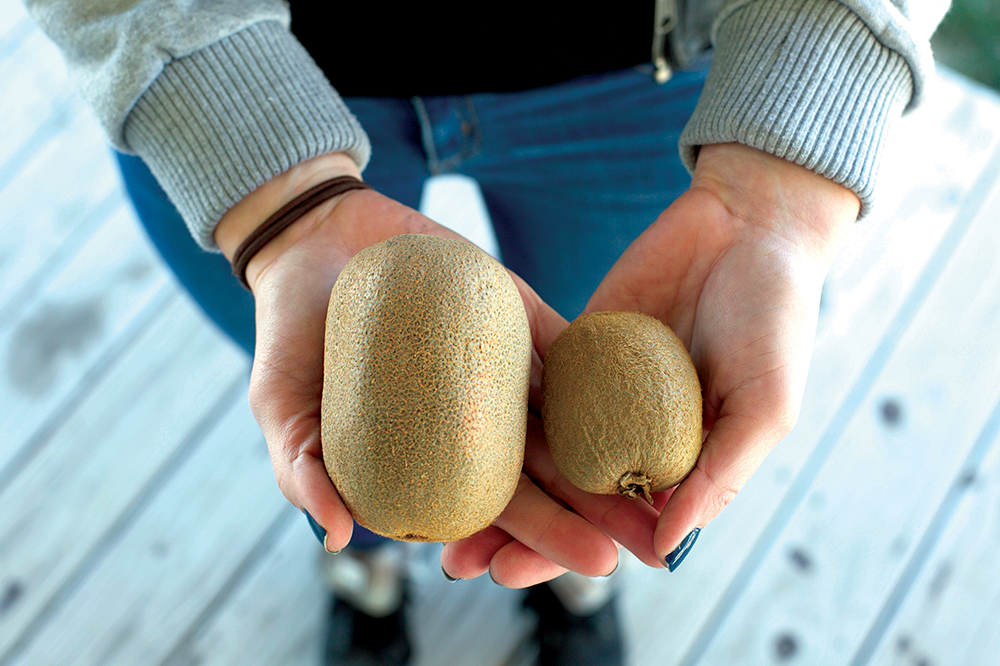 I prod to see if I can get another tidbit regarding other branded offerings, but Cherie merely replies that there will be more in the months to come—I will certainly be watching for these developments like a hawk.

Throughout our conversation, Scott and Cherie’s enthusiasm for the team has been palpable, if not outright infectious. Their pride in what the company has accomplished in less than a quarter of a century is overflowing.

“We’ve always had a commitment to being sustainable and making sure that any work, from the field to the packing shed, is done in a responsible manner. We partnered with Equitable Food Initiative (EFI) in 2020, and now our stonefruit program is 100 percent EFI-certified, with our blueberry program close behind,” Scott comments.

As we watch this company take on its next chapter, I dare anyone to say change is unwelcome.

If anything, it should be celebrated. 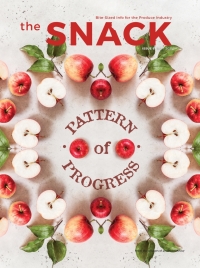 THEIR WEBSITE
Our commitment to the organic produce industry began in 1998 as a single devotion to exclusively grow and market certified organic produce. We are family farmers who take pride in our farms and believe in returning what the soil abundantly provides, offering to you only what we trust to our own families. That requires a continual, uncompromising commitment to safe food and a quality expectation that is second to none. We are founded on a pledge of stewardship to properly care for the land that we farm and the produce we grow for your enjoyment.