Toward the Goal Line 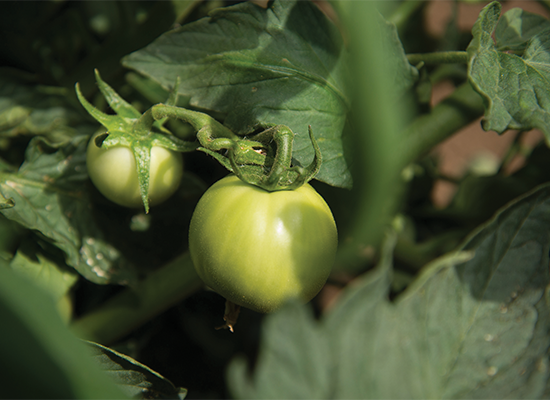 Football is like a drama unfolding on the stage.

There are twists and turns, bonds formed and broken, incredible feats performed, and unbelievable upsets. In the end, there is either glory or defeat. Regardless of which outcome is achieved, players evolve with each matchup, leaving it all on the field, pushing their limits, and realizing the grit that lies within.

I would say our industry emulates some of these qualities.

Hailing from not only a writing background but from a football family with four generations of devout players and fans, there is something about the sport that resonates. In our family, you are handed a jersey as soon as you take your first breath. In other words, football is in our blood.

The same can be said for the family that established and runs Live Oak Farms: the Giampaolis. Football is part of who they are—and the passion it demands inextricably parallels a love of fresh produce.

Maybe it is the mirror between the sport and the industry that makes the Giampaolis such avid fans. Or, perhaps it’s how their values and company traits resemble those of the most decorated players and football franchises. Either way, when I see the connection formed, there is no way to break the thread of unfettered devotion, fortitude, and transformation that bonds the two. 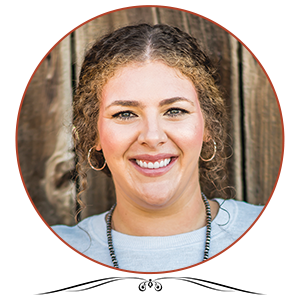 Speaking with Briana Giampaoli, Marketing and Product Innovation, the ties strengthen as I see the history of the company; how it went from what would be considered a burgeoning team in the National Football League to a legacy franchise—think the Chicago Bears, Green Bay Packers, or the San Francisco 49ers (the Giampaolis’ favorite team).

Showing tenacity from the jump, Marino Giampaoli founded what is now Live Oak Farms along with three of his cousins in 1929. Traveling from Northern Italy, he immigrated to Le Grand, California, staking his claim in the farming region. In the end, his perseverance amounted to the fourth-generation operation that is still evolving today.

“The uniqueness of Live Oak Farms lies in how involved our family is in the day-to-day operations,” Briana explains. “We have been family-owned and operated for 92 years, and there are currently six family members working for Live Oak Farms in all divisions. We each possess a distinctive set of skills that drives the company. From farming and marketing to production, office management, and sales, you’ll find at least one family member in
each department.” 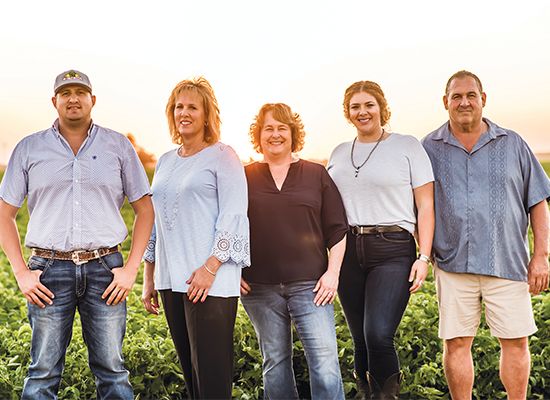 However, creating a winning franchise does not only lie in the hands of the star players and coaches; there is an entire program and strategy working to ensure that every detail is precisely executed, and the same goes for Live Oak.

While the Giampaolis are the founding family and the roots of the company, there is a myriad of employees building up the team, making vital moves to keep the operations running smoothly from the front office to the farm. As Briana explains, part of the grower’s culture includes a dedicated squad of hard-working associates that leave it all on the field—literally.

“Employees are the heart of the company,” she conveys. “They are what makes Live Oak Farms work from day to day. Their input is invaluable, and it is our job to make sure they have a voice. If you work hard with us, we’re going to work harder for you. We respect all who decide to work at Live Oak, whether it be an entire career leading up to retirement or just for the season. Together, we’re all invested in the company’s future. When doing business with us, you’re working with the family, and we treat you like family.” 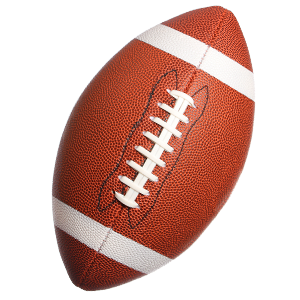 Like any good team, Live Oak maintains an internal culture that is the driving force behind everything it does. Things can be uncertain, especially in our ever-evolving industry. Having a creed or code binds the team’s players together, giving them a sense of direction and way to come out ahead, and it all starts at the head of the organization.

“We lead by example. Work ethic, kindness, dedication, and accountability stem from the top and travel downward. These are standards we’ve put in place, and we make sure to hit them each day,” Briana relates. “We understand that people make mistakes, and our company encourages our employees to accept that one might fail, but that’s okay as long as you learn from it. If we’re not making mistakes, we’re likely not pushing ourselves hard enough to innovate.”

But, before innovation becomes possible, hard work must be done, and it’s not always for the faint of heart. That’s where one of Live Oak’s most important strengths comes into play: grit.

Present from the get-go, the grower taps into its ability to push beyond the limits, beyond the toil, and beyond the strain of the physical work to continue driving the ball toward the goal line.

“If we’re not making mistakes, we’re likely not pushing ourselves hard enough to innovate.”

“Live Oak wouldn’t be the company it is today without our grit. We started as farmers, and we’ll always remain farmers at heart as we evolve and explore other areas of growth,” Briana passionately describes. “We know the value of hard work and aren’t shy to get our hands dirty. When the going gets tough, we don’t take the easy way out. We’ve seen what faith and hard work have given us in the past, and we accept challenges, doing our best as a company to overcome obstacles. We do it as a team.”

And how, you may be asking, has this fortitude enabled the company to advance its operations?

Well, just as a legacy franchise may build new headquarters or even a new stadium to continue its growth in the league, Live Oak has added new infrastructure to its organization. The grower will also be signing a few new players to its roster, taking its lineup to the next level. 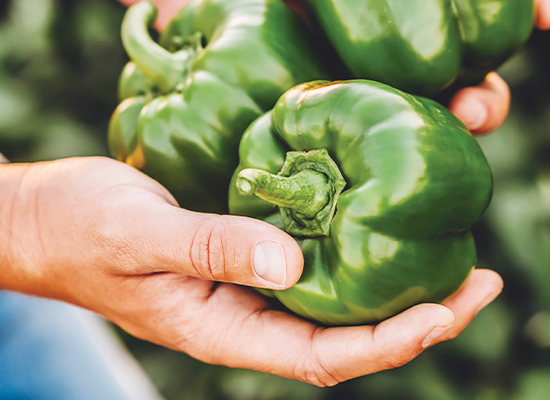 “When Live Oak invested in our new state-of-the-art pepper packing line, it was the first step to establishing ourselves as a leader in bell peppers. Since then, we have expanded into other California growing regions and will soon launch our 12-month program as we team up with a long-established farming family in Mexico that’s been growing for over a century,” explains Briana. “We’ll also be making the move to grow under protected cover, including implementing ‘Dutch-style’ greenhouse production.”

With its playbook for expansion in hand, what comes next is setting up a legacy of competitors that have the skills and mindset to put plays into action.

Enter Briana and her brother Dominic Giampaoli, the newly drafted contenders getting ready to suit up and take the field as starters, representing the fourth generation of the family. After learning the skills, techniques, and game plans from the greats that came before them, the duo is preparing to don the Live Oak uniform and continue the Giampaoli legacy.

“Dominic and I are looking to the future as an opportunity to make Live Oak into something more, but we will continue to pass down Live Oak Farms’ core values,” Briana expresses. “From generation to generation, the goal has always been to leave the company better than you found it. As rookies, we still have much to learn from the third-generation veterans, but the direction we choose to take the company in the coming years will be on our shoulders.”

To make their mark on the family company, Briana and her brother want to further tap into the aspect of the industry that has brought Live Oak so far already: the people. Looking to develop an even stronger fan base, the pair wants to create a more extensive network that will allow for future advancement in fresh produce.

“We started as farmers, and we’ll always remain farmers at heart as we evolve and explore other areas of growth. We know the value of hard work and aren’t shy to get our hands dirty. When the going gets tough, we don’t take the easy way out.”

“The company’s biggest strength is our loyalty—loyalty to our employees, community, and customers. Both of us want to continue to bring positive changes to the people who make such a big impact on Live Oak Farms and stay engaged with industry organizations,” voices Briana. “Our community and the people in it make up so much of the company, so we will continue to put them top of mind. And with all the support we get from our customers, Live Oak will continue to stay involved and prioritize growing strong relationships with our fresh produce peers.”

Just as Live Oak is loyal to its people, I have become a loyal fan of those running the company. You might even catch me switching my Raiders cap for the Live Oak one that Briana so graciously gifted me as I stand on the sidelines watching and cheering for the team as their story unfolds.

If you want to join me, make sure to pay close attention. You won’t want to miss a single play in this game—it’s a legacy that lives on.

THEIR WEBSITE
Family is the cornerstone of Live Oak Farms. A multigenerational family farm that is approaching 100 years in the industry and has remained true to the land, devoted to the people, and supportive of the community. Now well into its fourth generation of family members working within the company, the Giampaoli family, still has the same hardworking mindset to supply you with great quality fresh produce coupled with exceptional service.