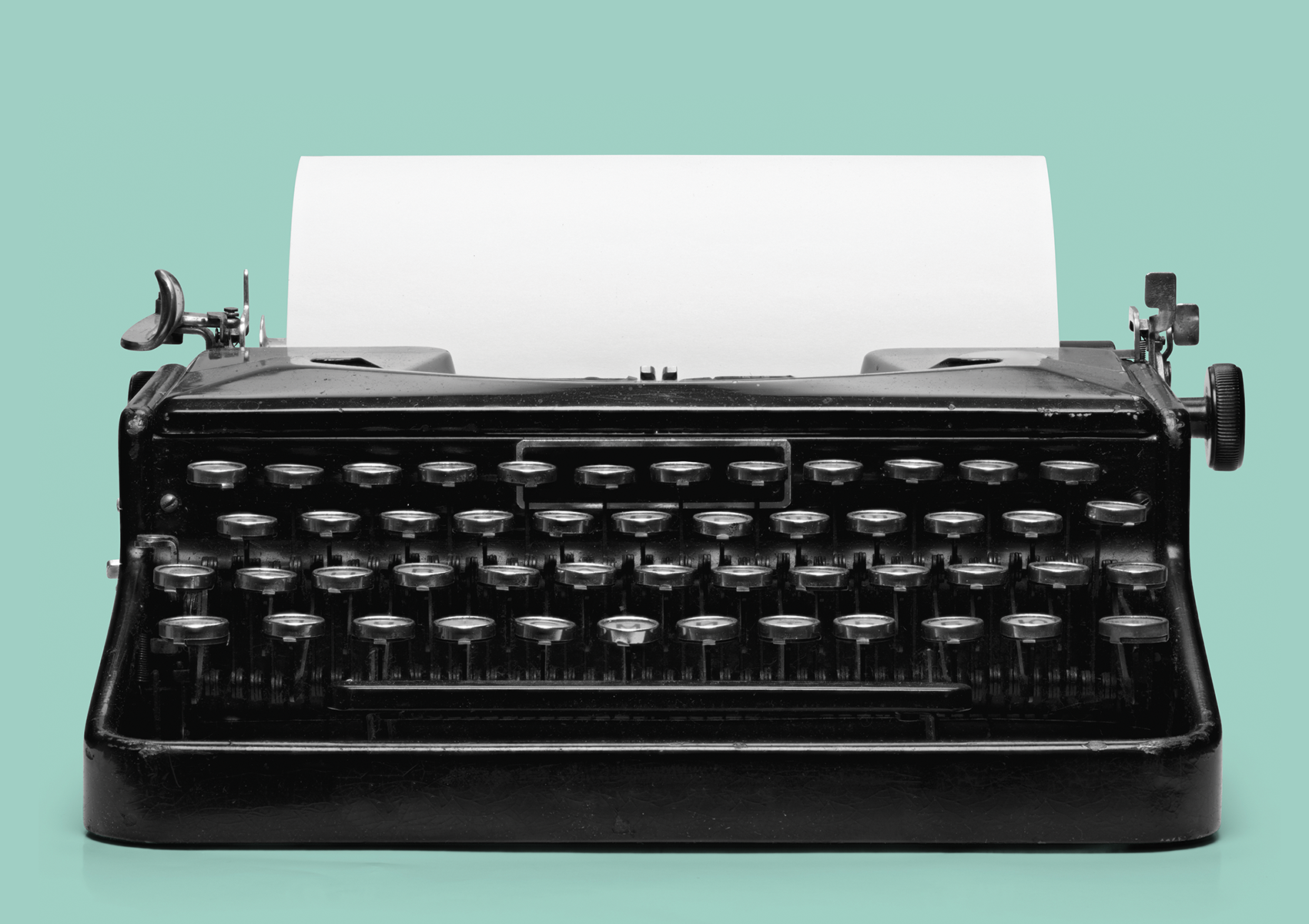 Smoke fills the room as men sit around desks, the cacophony of their negotiations and discussions flooding through the open doorway.

A young Rebecca Wilson, Becky, as she’s known to those in the industry, walks through the doors of Tom Lange Family of Companies for the first time. The overwhelming crescendo of activity strikes her, but a gleam of inspiration flashes in her eyes as she takes the first steps, unbeknownst to her, toward a three-decades-long career.

FADE OUT TO THE PRESENT DAY…

Becky narrates her first day on the job at Tom Lange Family of Companies, and it is like a movie scene playing out before me. Now the Vice President of Operations, back in 1991, she was a college student and temp worker assigned to fill in at the distribution company she would someday help lead. 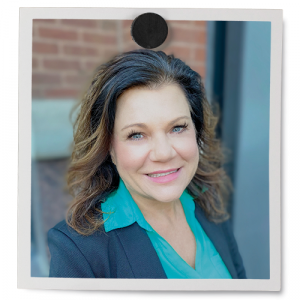 “I walked into a loud room with these men that had two phones to their ears working as if they were racing to the finish line,” she adds. “I had no idea where I had landed.”

The answer is where she would find her stride, working the next 30 years to hone her skills and make a name for herself in produce. But first, she worked as an Administrative Assistant as she finished her education, learning the ropes and taking on the hurdles of a demanding, fast-paced industry.

“I remember crying several times after being yelled at by angry drivers or customers. I had to be a quick study because you were told something once, and then it was up to you to get things done. I learned problem-solving early on. Either I was a glutton for punishment or I had caught the produce bug because, after six months, I joined the company full-time,” Becky quips.

“Our industry has some of the most passionate people, many of whom I consider friends. When I speak about this to family and friends, it is foreign to them because they aren’t part of the trade, but those of us that are understand that, at the end of the day, the produce industry always comes together.”

After receiving her degree, Becky found herself entranced by the world of fresh produce and decided to keep working her way up through Tom Lange Family of Companies. From her inaugural role as Administrative Assistant, she became PACA Claims Coordinator, then Marketing Coordinator, followed by Assistant Vice President, each rung of the ladder taking her one step closer to where she stands now. 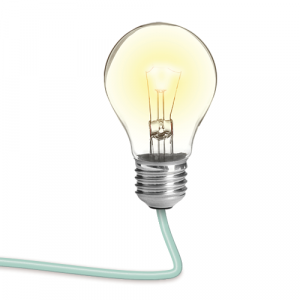 In her current position, Becky has a crucial stake in the company’s daily operations. Not only does she play a part in the strategic planning of its branding efforts on a national and international scale, but she also represents the distribution maven at industry events, handles public relations and marketing initiatives, acts as corporate liaison to its sales offices, oversees food safety, and is Chair of the Tom Lange Charitable Foundation. In other words, she has come a long way from her first day walking into what seemed like chaos.

Besides taking on new responsibilities, Becky says the past 31 years at Tom Lange Family of Companies have transformed her into a more decisive leader and person.

“I have thicker skin than I did when I walked through that door in 1991,” she says. “I am comfortable in my decisions, and I realize addressing problems when they arise creates a stronger workplace. I also quickly learned to be an active listener, which has helped with my interoffice relationships and strengthened my communication skills.” 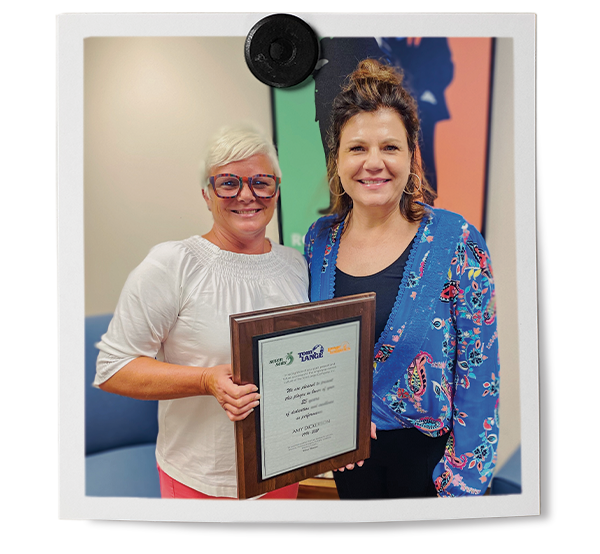 Harnessing these sharpened talents and applying them to her everyday life, Becky also imparts how she continues to roll with the quick punches the industry can often deliver, constantly evolving her approach to whatever needs to be done with a can-do attitude, a lot of elbow grease, and a little bit of humor.

“I start every week with my to-do list; however, regardless of the day, I walk into some other fire that has been set and needs to be put out. Some days, I cannot believe the issues that arise,” Becky laughs. “But, when everything settles down, I smile and think, ‘Tomorrow is another day; maybe I can tackle that to-do list then.’”

With this newfangled mindset and dedication to Tom Lange Family of Companies, as well as the industry itself, Becky has made a name for herself and has the accolades to prove it. 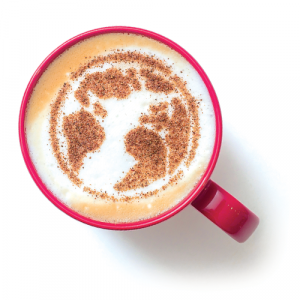 In 2007, she earned a Produce Business 40 Under Forty Award and over the years has been named to a plethora of Boards and advisory committees, including the United States Department of Agriculture (USDA) Fruit and Vegetable Industry Advisory Committee, United Fresh Produce Association Distributor Board, United Fresh Leadership Alumni Board, and more.

While serving on these Boards and committees, Becky experienced some of the proudest moments in her career.

“Being a member of the USDA Fruit and Vegetable Advisory Committee, we ensured government programs offered fresh fruits and vegetables to those in need, and it was very fulfilling. Also, while working with United Fresh, I was able to help promote Salad Bars to Schools throughout the state of Illinois, guaranteeing that kids had access to nutritious meals. Visiting those schools was so rewarding,” Becky imparts. “To top off my list of treasured achievements, I became the first female Board Member of Tom Lange Family of Companies.”

In addition to these monumental successes on her resume and building her repertoire of talents, Becky’s tenure with Tom Lange Family of Companies has enabled her to discover the unique relationships fostered in the fresh produce industry through a shared mission to nourish a nation. Despite the snags and possible frustrations that may pop up, she has developed an admiration for her role and the connections she has forged through the fire. 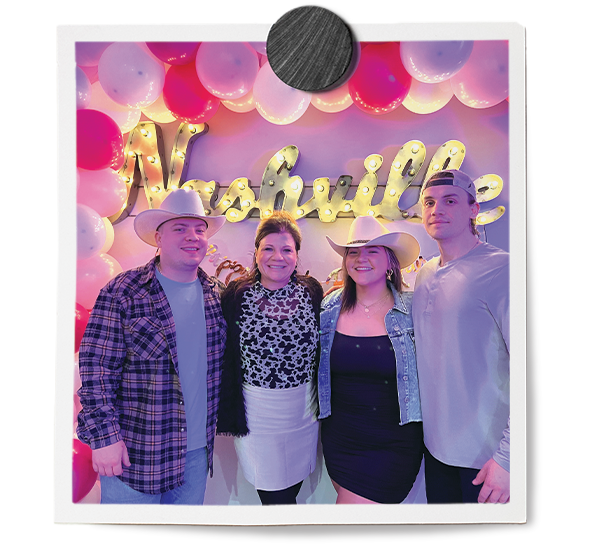 “Knowing the benefits of fresh produce, it is gratifying to realize you play a part in delivering fruits and veggies that nourish consumers across the country,” reflects Becky. “Our industry has some of the most passionate people, many of whom I consider friends. When I speak about this to family and friends, it is foreign to them because they aren’t part of the trade, but those of us who are understand that, at the end of the day, the produce industry always comes together.”

However, it is not only the people in fresh produce that keep her going. Her family also continues to refresh and inspire her.

“I love spending time with my children,” she joyfully explains, showing pictures of them on a trip to Nashville, Tennessee. “When they were younger, work/life balance was unheard of, and I missed some of their childhood. Now that they are adults, I prioritize things a bit differently.”

And when Becky is not with her family, she travels the world in search of the best concerts.

“I love all genres of music, but alternative music tops my list—U2 is my favorite band, and I have followed them everywhere,” she describes. “In December of this year, I will see The Cure in Dublin, Ireland, which promises to be epic. While I have traveled near and far to listen to music, seeing a show at Red Rocks Amphitheatre is number one on my bucket list.”

“When I started with the company, I always heard there wasn’t room for ‘middlemen’ such as Tom Lange Family of Companies. However, through the years, we have continued to fill the void in the supply chain. That approach has served us well for over 60 years, and I think it will continue to drive us forward.”

I can already imagine the soundtrack for a movie made of Becky’s life in fresh produce. And, as we cut from the present day to the future of Tom Lange Family of Companies and her career, Becky offers up some ideas of what those scenes might look like.

“When I started with the company, I always heard there wasn’t room for ‘middlemen’ such as Tom Lange Family of Companies. However, through the years, we have continued to fill the void in the supply chain. That approach has served us well for over 60 years, and I think it will continue to drive us forward,” states Becky. “As for me, I hope to keep bringing something to the organization until I can’t, and then you will find me living a quiet life listening to music on a beach somewhere.”

Can’t you picture it?

EXT. TOM LANGE FAMILY OF COMPANIES - SOMETIME IN THE FUTURE

The camera pans to Becky Wilson as she opens and walks through the door of Tom Lange Family of Companies for the last time. This is but one of many doors she has opened in her tenure.

Instead of pausing in wonder at the people she finds inside as she did all those years ago, they all turn to look at her as she makes her way to her office, respect and admiration in their eyes for the woman who has continually defied the status quo. As she takes a seat at her desk, the frame shifts to a close-up of her face as her mind wanders back through her career, tracing a legacy that all began with a noisy, smoke-filled room and a tenacious woman who dared to step into it. A playful glimmer lights up her eyes as she pictures what’s next. 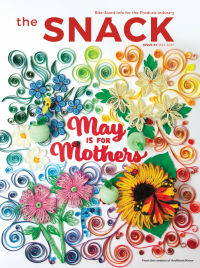