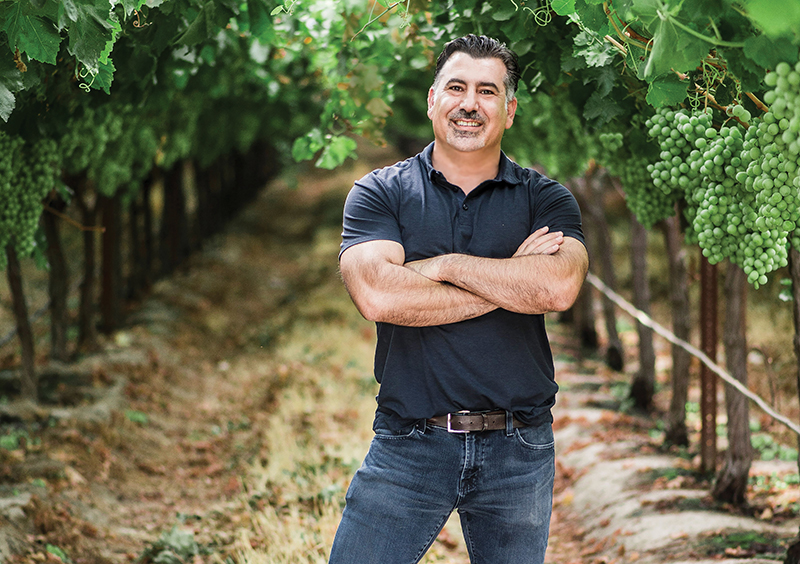 Attitude is everything. It can pour light into a bleak outlook and turn a battle on a dime. It can empower the underdog and dwarf the colossus.

“We like to be the underdogs. We like to go against the giants—that’s our rallying cry, and it was amazing to see how our team stepped up to any challenges we faced. It’s all about attitude, and we have that in spades,” Justin Parnagian, Chief Executive Officer of Fowler Packing, says of a long-awaited debut

Peelz™, an up-and-coming brand with Fowler’s seven decades of wisdom and the fresh eye of a newcomer, broke onto the competitive mandarin scene where big players stood locked in battle over household recognition. But, Justin says he and the team were far from intimidated—they welcomed the opportunity to be the David to these Goliaths.

“This dynamic was our key motivation—these guys are bigger than us, they have more resources, but as in the David versus Goliath scenario, we’re not going to walk away without a fight,” he shares with me. 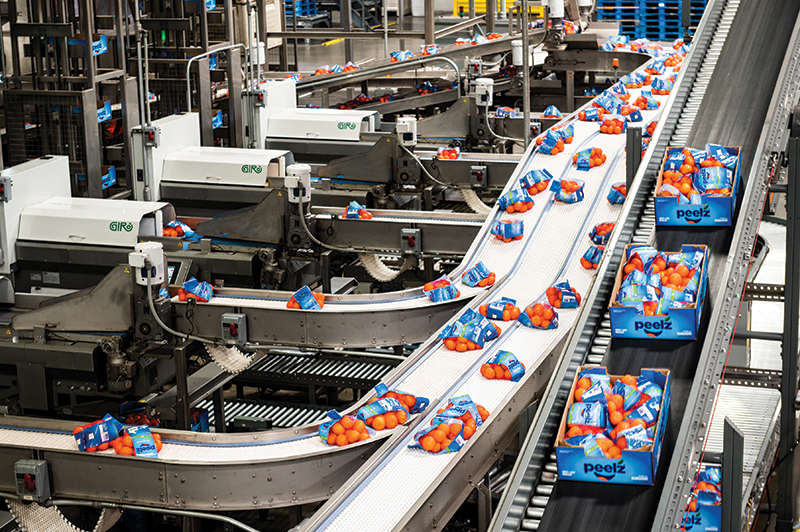 Justin is a member of the legacy that has led Fowler through three generations of farming, supporting some of the companies that made the mandarin game strongly competitive. Brands have overtaken varieties in the eyes of consumers. Amid this, Justin and his team saw a chance to share some of the personality overflowing within their offices behind the scenes.

“It’s not about just being kid-friendly, or even millennial-friendly. We wanted to have an edge that would encapsulate everybody,” Justin begins as he explains to me how the Peelz brand solidified. “We wanted to be conscious of how we could serve all consumers, from the lunchbox to the briefcase to retirement.”

"...These guys are bigger than us, they have more resources, but as in the David versus Goliath scenario, we’re not going to walk away without a fight."

Like Fowler, the fruit it produces needed to grow out of its limited perceptions into a concept that could bridge the gap between the age groups being reached. And, like any rebellious growth spurt, this required some sass.

“We learned a lot from working with larger brands as they established themselves. Over those years we grew and honed our own skills, and when we had our big debut, we took that knowledge to combine it with who we are. We’re a little edgier, we have more fight to us,” Justin tells me. 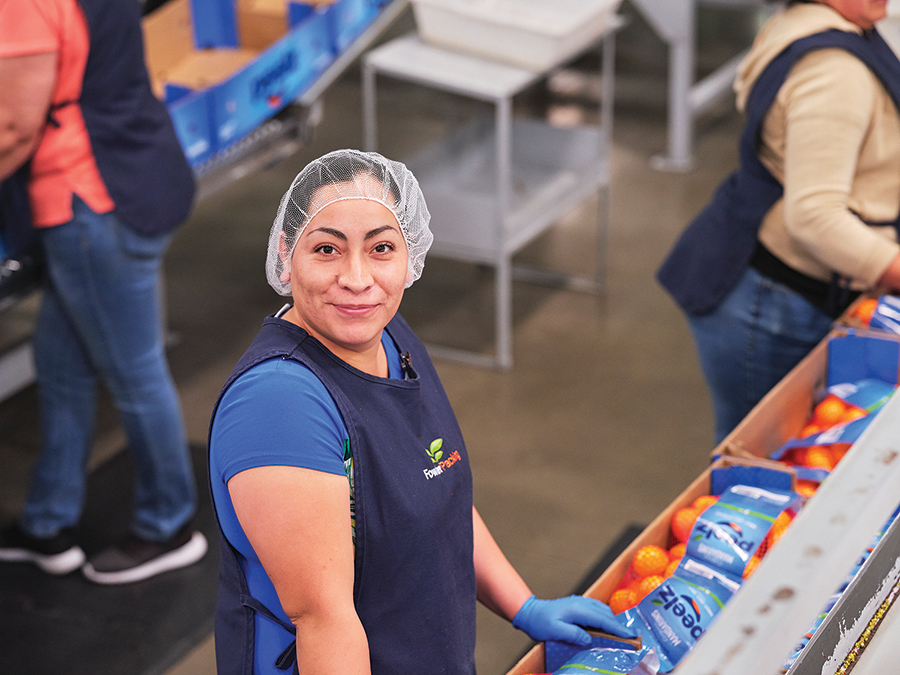 Justin’s and his team’s fighting spirit are a necessity when staring down the established behemoths before them, without so much as the slingshot David held against his own fate.

“I have to say the last 16 months for the company have been quite transformative. We’ve always been in the background to a certain degree, working behind the scenes while others took the spotlight,” he says. “When the time came to define ourselves, we had to chart our own course. That led us to discover opportunities that helped to figure out what our path forward is.” 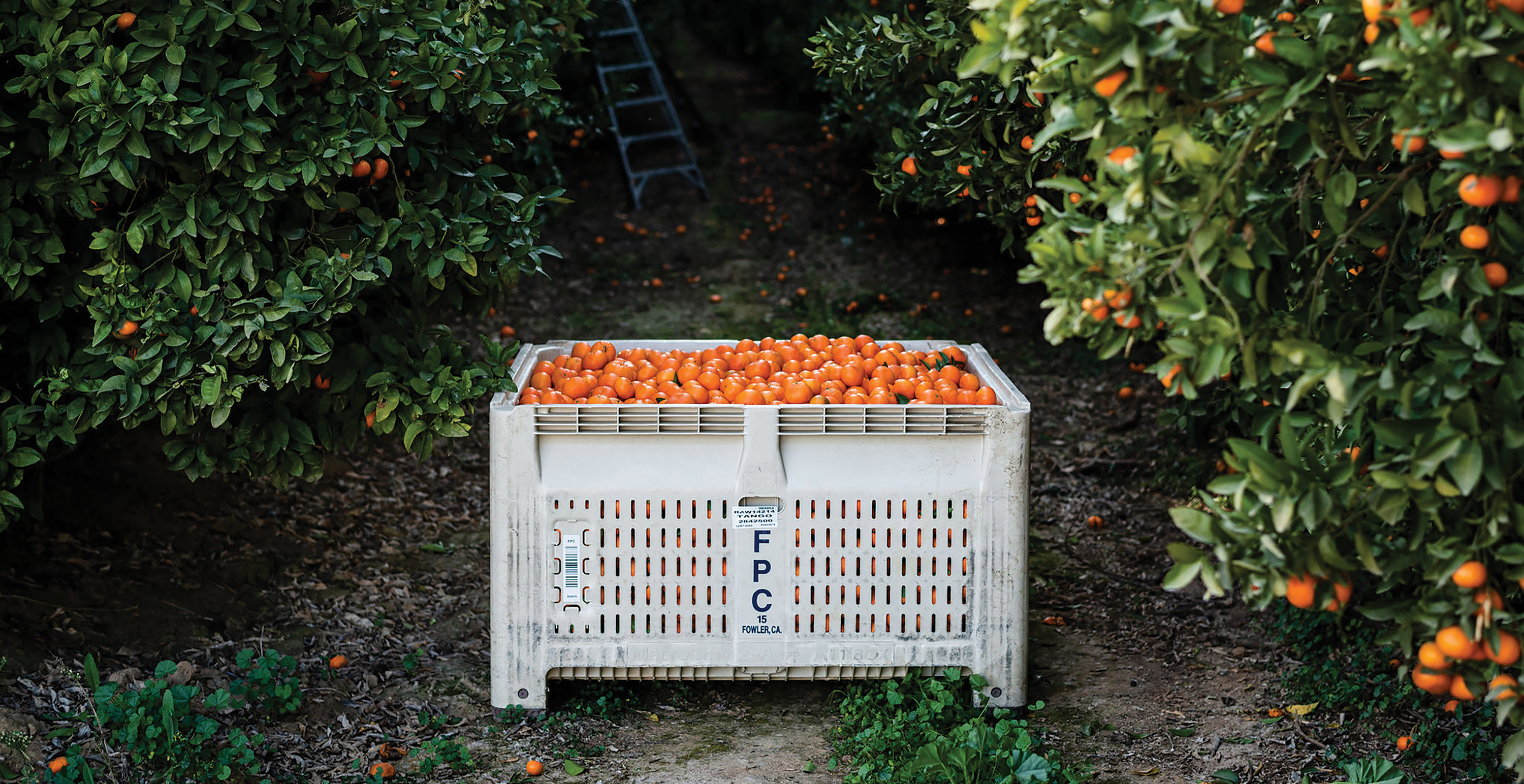 So, how does a company come out with a strong, savvy brand overnight? Not without a little push. In this case, that momentum came in the form of Director of Marketing Kiah Ruvalcaba.

“Kiah was one of the first calls we made to develop the program. She gave us a sense of what we wanted to do with our brand, having an attitude and a personality that’s unique to us,” Justin shares. “We hit the ground running and essentially hired a crack-team of sales and marketing people to hold down what we already had from a production and farming standpoint.

In fact, Justin points out, a crucial component of a compact but impactful company like Fowler is how integral every role is and the commitment employees must have to the team energy that fuels the brand’s outlook. 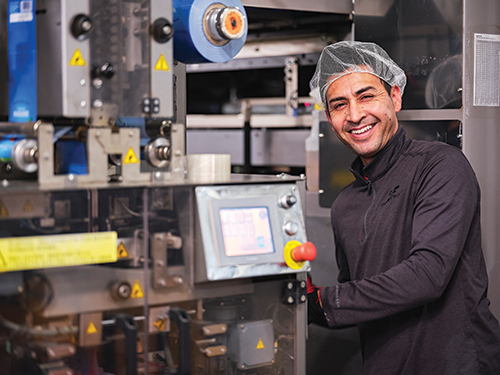 “There’s a saying we have internally: Fowler for Life,” he smiles. “That’s it in a nutshell. In any department of the company, you will find most are committed to Fowler for the long haul. Getting everybody on the same page, with the same mission, goal, and passion, is essential. No one pulls this off by themselves. It’s only collectively that we will be a success, which is why I think our largest asset is our people. That’s what I’m most proud of.”

Fowler for Life does not appear to be limited to the borders of the company’s operations, though. The leap of faith many on the buy-side took when it came time to launch the Peelz brand illustrates a similar level of loyalty resonating not just with those who work for Fowler Packing, but with it.

"Over those years we grew and honed our own skills, and when we had our big debut, we took that knowledge to combine it with who we are. We’re a little edgier, we have more fight to us."

“We’ve been in business 70 years, so we had strong relationships with major retailers through our involvement in table grapes and treefruit. When the decision was made, I was on a plane the next day, with no brand and no physical offering except the data of our volume, to visit buyers. To a lot of major retailers’ credit, they took a leap to support us.” Justin’s voice still holds the gratitude of those initial deals more than a year later. “It really made me and my family feel special that we received such support. I don’t think that would have been the case had we not had the reputation that we’ve had over the last 70 years.”

Looking ahead to now, it was a chance well taken as Justin tells me there is much on the horizon for Fowler and the Peelz brand.

“Now, we are working to manage the success we are achieving without losing the momentum of execution. We’re on a trajectory to implementing some strategic growth opportunities, and we’ll continue to move forward in that direction,” he says. “I think we’ve always prided ourselves on executing well, and how we continue to do that as we expand will define us against those with more resources than we have.”

Attitude is a two-sided coin. It can create a challenge just as it can be the very tool that sees you through that challenge. For Fowler Packing, both are true and necessary to achieve its victory against the existing titans, and the company has more than a few stones in-hand. 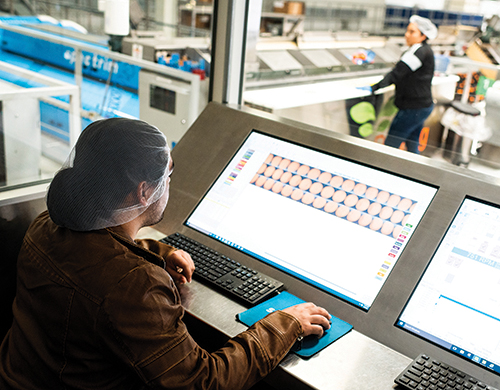 “Throughout many large-scale companies, every department has its own objectives which may or may not align with the overall strategic goal. Everybody is working in their silo, focused on the individual. But what the field does affects production, which affects sales, which affects production, which affects the field,” Justin points out. “It is important to me that all our players understand the ultimate vision, which necessitates compromise. Because everyone understands what we are reaching for, we are all willing to come together and sacrifice as necessary to achieve as a whole.”

To sacrifice is to care—to be invested and altruistic. When I observe this, Justin nods.

“Fowler for Life,” he reminds me, to which we both smile. “And, maintaining that communication as we continue to scale up will be the key to success.”

The key to victory against the Goliath that stands before him.

As the story goes, those who doubted and mocked the underdog fell by the might of one confident strike. After all, a fight does not come down to size, but to the strength of will.

To having just the right attitude. 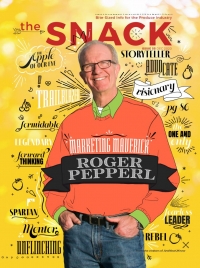 THEIR WEBSITE
Established in 1950, Fowler Packing Company was founded by Sam Parnagian after his return home from service in World War II. Known for his hard work and innovation, Sam was a pioneer in the fruit industry. With the help of his four sons, Sam was at the helm of the business until his passing in 1980. Today, under the leadership and active management of the second and third generation family members, as well as hundreds of dedicated employees, Fowler Packing has become one of the largest growers of fresh table grapes and citrus in the nation.