How Radical is a Sabbatical? 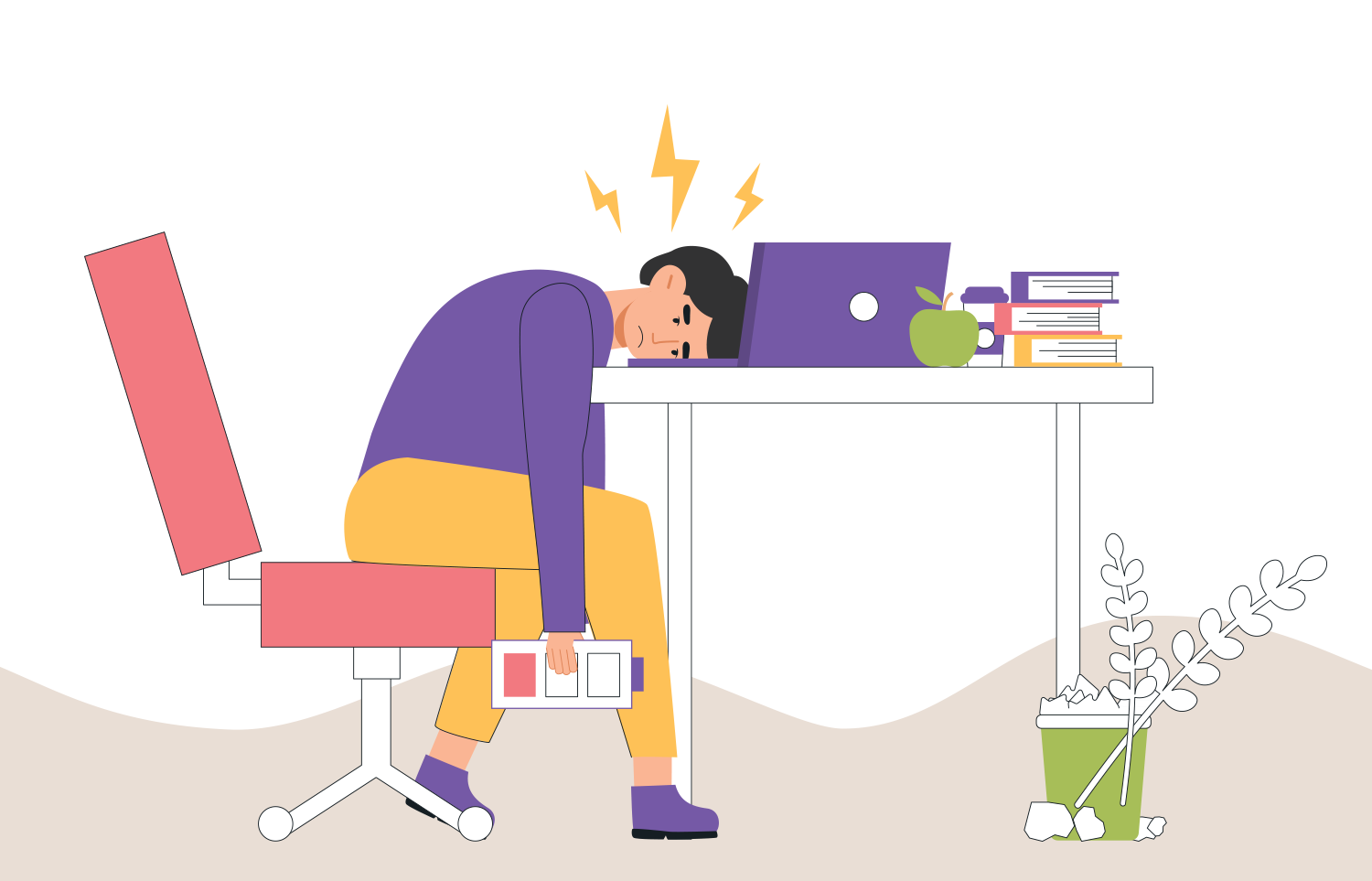 It’s a competitive market for talent—for both newer and experienced employees. What if we can keep the experienced people longer? And, at the same time, also see them refreshed, engaged, motivated, and actively contributing to their own succession?

Many professionals are reevaluating their lives and priorities. We’re hearing words like health, family, balance, rest, reassess, and happiness.

Concurrent to all this, we’re experiencing gaps in talent and companies hiring for succession; companies seeking experience and, all the while, seeing the rate of retirements increase.

We have these conversations with folks in their mid-to late-50s who, “want to keep working another 7, 10, 15, or more years,” and, at the same time, they are thinking more about enjoying the last stages of their career; easing off just a bit, mentoring and giving back, having more to contribute, and, also, not knowing their next steps. They yearn for something different, but may not have a plan. 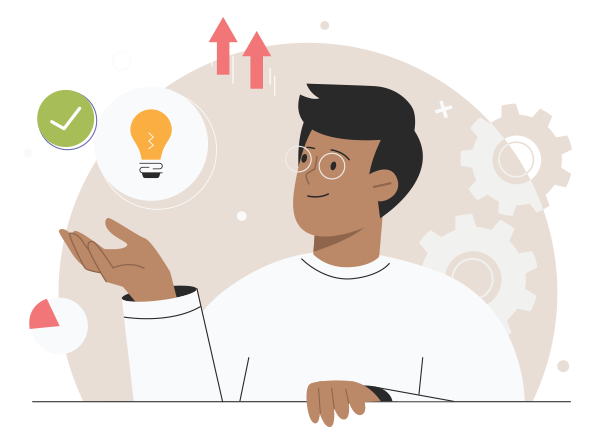 Based on several conversations, including with those who left work for a while and find themselves returning with renewed interests and energy, I think many of these folks may just need a break to hit reset. Heck, even tennis has rests between sets, matches, and tournaments. So, how about a sabbatical?

But, why would someone take off from work for an extended period of time? And, more perplexingly, why would employers support it? According to author and consultant Amy Rigby*, there are many benefits to sabbatical leave…

BENEFITS OF TAKING A SABBATICAL

In this job market, retention is more important than ever. Typically awarded after quite a few years of full-time work, this gives employees more incentive to stick around.

As an Intel employee shared via Rigby’s report, “I find that Intel employees really value the sabbatical benefit. Employees even have ‘count-downs’ to their first sabbatical on their office walls.”

When CLIF Bar & Company asked its employees what perks they valued, sabbaticals ranked at the top, and partially as a result of offering time off to seven-year employees, the company had less than 3 percent turnover, according to Huffington Post.

Employees return and often work like they have a new job

Burnout is real. After working the same job day in and day out, employees may lose the motivation that can be reignited by some time away. Not only are they able to recharge, but they also come back to work with renewed focus, increased general health, organizational commitment, a better assertion of their personal goals, and a stronger sense of well-being.

Inspired employees can grow the business

Science shows—and Albert Einstein strongly supported—that focusing on something other than your work can actually improve your ability to think of novel solutions, a phenomenon known as combinatory play.

As we look to attract and retain quality employees in a market that favors job seekers, every action is crucial. A MetLife survey of over 2,600 full-time U.S. workers found that paid sabbatical programs are among the most desired benefits, with 66 percent of respondents saying they were interested in them.

Young employees are encouraged to stay with the company

Increasingly, many young employees jump from one job to the next, often spending as little as one or two years with a company. Sabbaticals that are rewarded based on time with the company encourage employees to remain loyal to a company for an extended amount of time, as well as envision longer-term career goals they may not have otherwise considered and planned for.

Less experienced employees have the opportunity to grow in their roles

When more experienced employees take a sabbatical, the rest of the team has to pitch in to do the work the manager usually handles. This provides a great chance for younger employees to take on new job tasks and expand their skill sets.

“Train other employees to do the job of the person who will be away,” advises Pamela Becker, Vice President of Human Resources/Training at Edelman Financial Services LLC**. “This causes people to become familiar with each other’s duties and strengthens the depth of talent in the organization. It also leads to new career opportunities as people get exposed to other functions in the organization. All this increases productivity, fosters camaraderie, and reduces turnover.”

But, what if the employee returns from their sabbatical and quits? Good question!

I’ve learned that some companies have a “refund policy” in place for paid sabbaticals: If the employee returns and quits within a short period of time, there is money owed to the company. There are some things to think about with that idea, but it’s certainly worth discussing as you weigh out the pros, cons, possibilities, and applicable policies.

If you planned and executed well before and during the sabbatical, you’re prepared and fully able to operate without them.

So, is the sabbatical too radical for produce?

I am beginning to think not, and will dive in further in the next issue of The Snack.

Until then, I encourage you to think about this a bit, and perhaps do a little research. I’d love to hear from you before we complete Part 2 of this story, so reach out to [email protected], and I will catch you in the next issue. 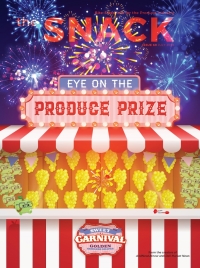 Eye on the Produce Prize