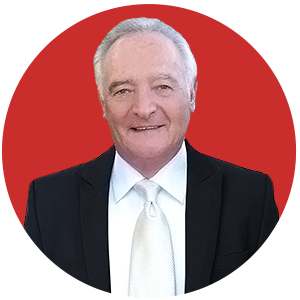 This is how Donald Valpredo, the industry veteran and leader, is affectionately known by colleagues and friends. It gives an air of charm and also strength. I imagine no one messes with El Don. The company leader has, as the nickname implies, a long-standing legacy in fresh produce and farming that reaches far back into California’s 20th century. Donald co-founded Country Sweet Produce in Bakersfield, California, with his son, Michael Valpredo. Today, Country Sweet Produce is an exciting enterprise that grows, harvests, packs, and sells many seasonal organic and conventional fruits and vegetables.

Over the course of Donald’s life, he has always been involved in ag-related positions, exhibiting his unwavering commitment to the industry. From President of Ridge Ginning Co., and Founding Partner and Owner of Kern Ridge Growers to positions that include Director of Western Growers, Director of Arvin Edison Water Storage District, and Director of Rancho Visitadores—Donald’s passion and impact run deep. With someone so driven, nimble, and competitive, it is no wonder he has also been involved in thoroughbred horse breeding and racing for many years; serving as a Commissioner of the California Horse Racing Board, President of California Thoroughbred Breeders Association, Director of Thoroughbred Owners of California, and a member of The Jockey Club of New York. With such a backstory to this industry legend, we had to know how he would answer our IF List! So, Donald gave it a whirl...

IF you could have been born in another century or decade, which would it be and why?
The 18th century, as I would have really liked to be one of those who helped develop our country’s Constitution.

IF you had to choose now, what would your last meal consist of?
Start off with a proper drink; usually, a barrel-aged Manhattan served up with a lemon twist. But, what really is important here is who you share the meal with. My wife, my three children, a nephew, and their spouses. The 10 of us at a roundtable enjoying a great Italian meal, great wine, and sharing wonderful memories. 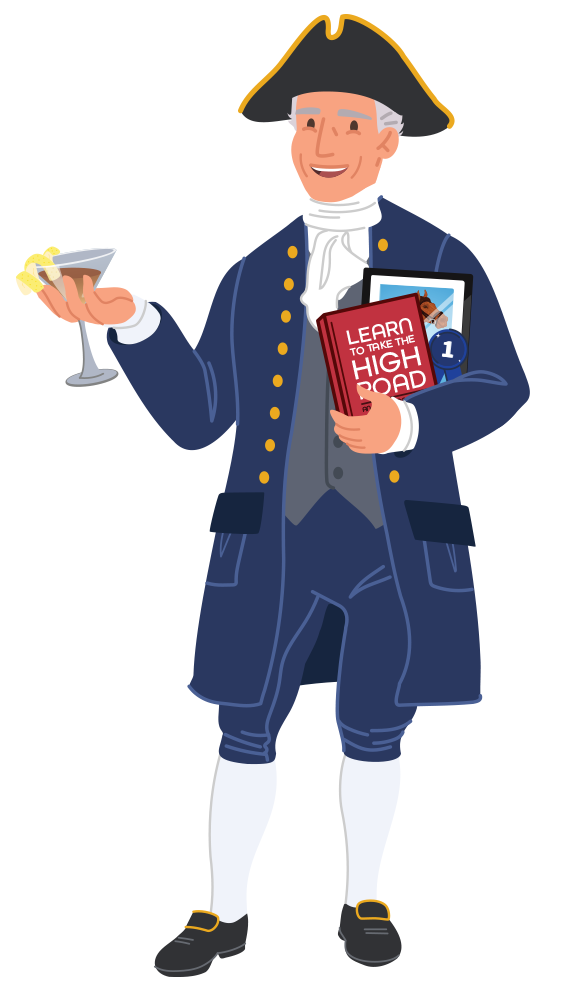 IF you could have any actor play you in a movie, who would you want?
Either Robert Duvall in The Godfather or Gene Hackman in Unforgiven.

IF you could have dinner with anyone, dead or alive, who would it be?
Queen Elizabeth II. She has witnessed fantastic changes in the world during her lifetime—from the bombing of London, a World War, advancements in communications and medicine to putting a man on the moon and many U.S. Presidents. And she always conducted her life with dignity and a sense of humor. If not available, then Sophia Loren.

IF you could make everyone watch a movie of your choosing, which would you want them to see?
Moonstruck. The original unedited version. A classic Italian love adventure and a very true lifestyle.

IF you could join a musician, dead or alive, on stage to sing along or play an instrument with, who would you choose and why?
Dean Martin. He was a great talent and always had so much fun showing it.

IF you could re-experience an awesome day in your life, what day would you choose and why?
The moment my son came out of the delivery room with a thumbs up, signifying that we had a child to carry on the name.

IF you had to choose one song to be the soundtrack of your year, what would it be?
“What a Wonderful World” as performed by Willie Nelson. Or “God Bless America” performed by Kate Smith.

IF you could own one horse, who/what would it be and why?
The first horse that I bred and raced so many years ago won her first race. Perhaps if she had finished last, I could have saved a lot of money chasing the brass ring. But the thoroughbred world has introduced me to many interesting people from world leaders, entrepreneurs, world-class athletics, to a wonderful array of lifelong friends. Beats kicking around dirt clods in Mettler.

IF you could have all your fingers back, would you still be as driven?
A digit is such a small part of the human makeup, never bothered my attitude.

IF you could give your younger self one piece of advice, what would it be?
Chew your words over before you speak. 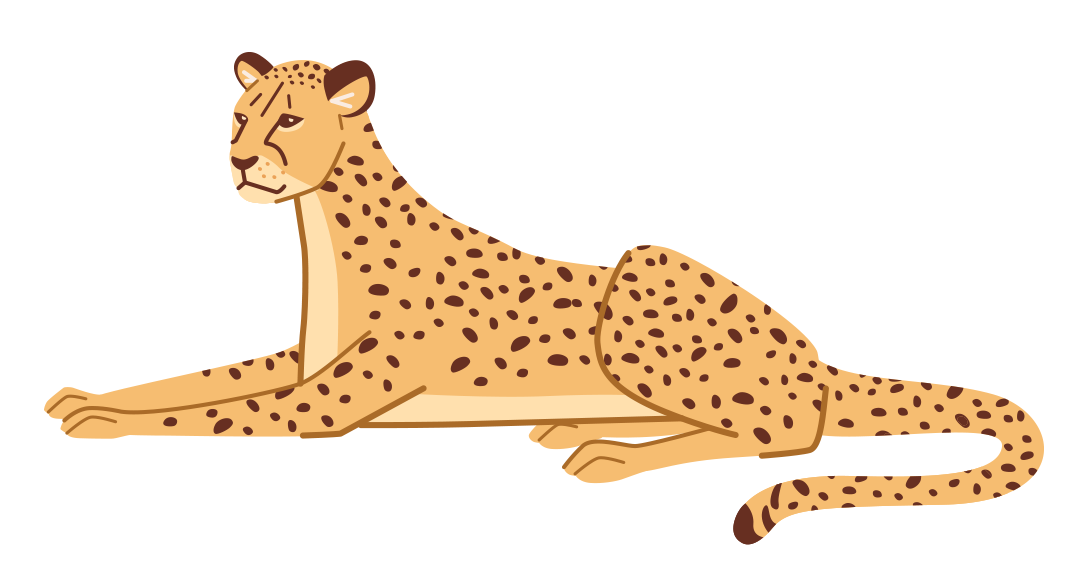 IF you were another species in the animal kingdom, what would you be?
Cheetah.

IF you wrote an autobiography, what would be the title?
Learn to Take the High Road.

IF you had to eat the same thing every day for the rest of your days, what would you eat?
A homemade flour tortilla.

IF you could enhance one aspect of your intelligence, what part would you want to enhance?
A development of proper patience.

Thank you, and the fat lady has sung! 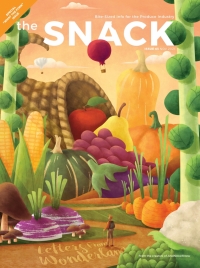