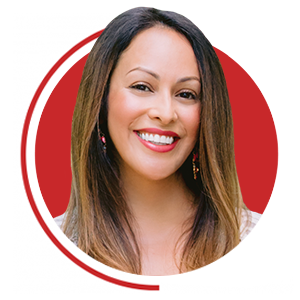 Bringing incredible heart, passion, grace, and edge to the fresh produce industry, Angela Hernandez is one unique human. Call it gusto, call it fervor—there is just something contagious about the Director of Marketing for the Trinity Fruit Company. When I put this IF List in front of Angela, I could feel her eyes light up 165 miles away down California’s Highway 99 South, and when she sent her responses back, her humor, spark, and spirit immediately closed the distance. But enough of me waxing poetic about this marketing playmaker, see for yourself what our friend, Angela, had to say...

IF you could have dinner with anyone, dead or alive, who would it be?
Kobe Byrant.

IF you were stranded on a desert island, what three items would you bring?
Water, a blanket, and a knife.

IF you could be a character in any book, who would it be?
Esther in A Reluctant Queen—a rewritten love story about the “Book of Esther” in the Bible. Esther’s character is read as a gentle-spirited girl, yet bold in her courageous actions. She ‘moved in silence,’ risking her life to save a nation and win the heart of the king.

IF you could have been born in another century or decade, which would it be and why?
If I was born in the 1950s, I could have enjoyed the grooviest of times in the ’60s.

IF you had to choose now, what would your last meal consist of?
My mom’s white rice, lamb chops, and squash. 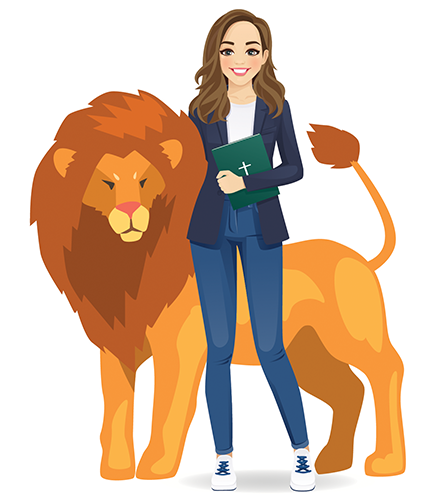 IF you could have any actor play you in a movie, who would you want?
Salma Hayek.

IF you could imagine yourself in a different industry, what would it be?
The fashion industry—trends change very quickly and I love different styles of fashion. The industry seems just as crazy as the one we work in!

IF you were another species in the animal kingdom, what would you be?
A lion. ROAR! Or, in my petite self’s case, MEOW!

IF you wrote an autobiography, what would be the title?
Perfectly Imperfect.

IF you had to wear the same thing every day, what items of clothing would you pick?
Denim jeans, a denim jacket (always in style), a white tee, and some cute sneakers.

IF you could join a musician, dead or alive, on stage to sing along or play an instrument with, who would you choose and why?
Janis Joplin. She’s raspy and I think we could carry that same tune and rock out together!

IF you had a superpower, what would you want it to be?
I believe I do have a superpower: PRAYER! I may curse like a sailor at times, but there isn’t any other being I speak to more than the One upstairs. 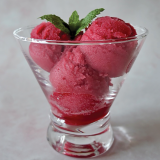 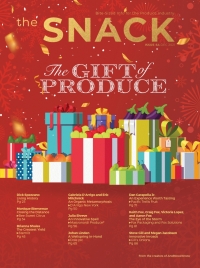 THEIR WEBSITE
Located in the San Joaquin Valley of Central CA, we are a grower/packer/shipper of fresh fruits, specializing in commodities year-round.