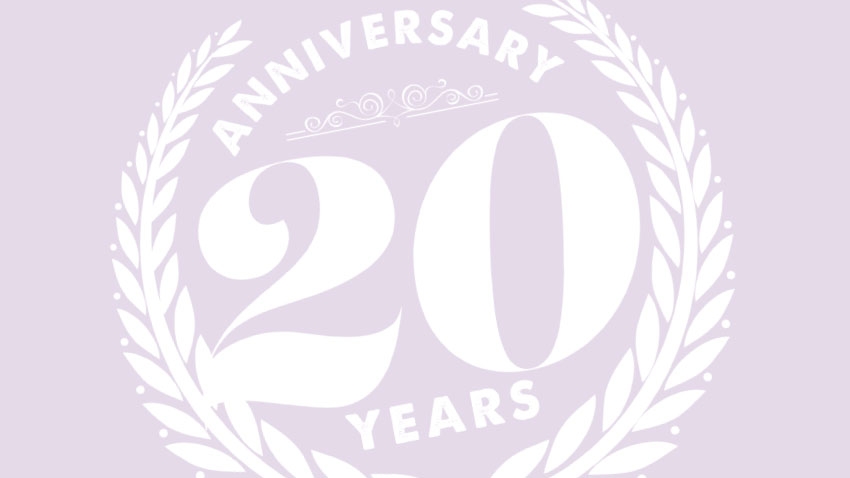 There is no place quite like the South. As a beacon of hospitality, the region is home to an ever-growing congregation of people—one in which those who were once strangers are now friends, and friends are now family. If this sounds familiar, it is probably because the produce industry is a similar congregation, warm with welcomeness and ripe with relationships. For the last 20 years and counting, the Southeast Produce Council (SEPC) has married the best of both of these worlds and made produce personal along the way.

Despite being young in produce years, SEPC has already established itself as a premier produce resource, offering a berth of opportunities that have created pivotal platforms on which many have built professional produce relationships based on trust, integrity, and passion. To call SEPC an industry pillar almost seems insufficient—but in the right light, pillars cast shade, and in the shade of SEPC is two decades worth of meetings of the minds of those laying the groundwork for the future of produce. 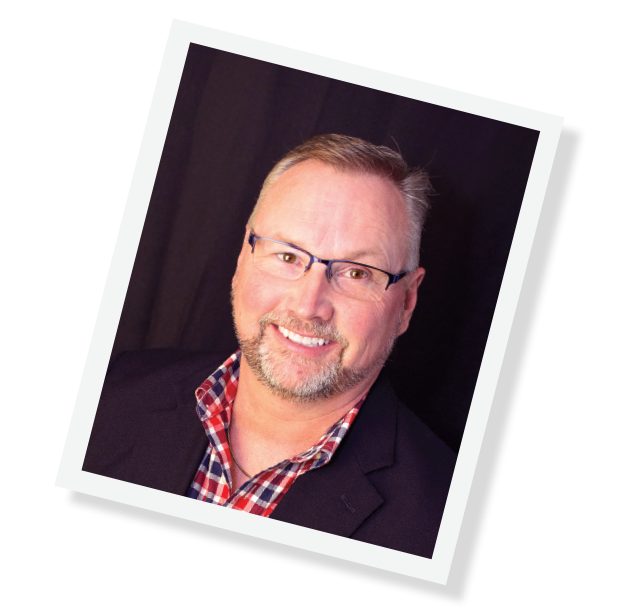 “Since the very beginning of our existence, SEPC has remained true to our vision: to be the premier produce resource in the Southeast. In fact, we stand more firmly committed to being a valued resource not only to our members within the Southeast, but also to our members around the world,” David Sherrod, SEPC’s President and CEO, shared with me.

It was this same vision that first led the six founders to form a southeastern-based produce organization at the turn of the century. Embodying that world-renowned southern hospitality, founding father Terry Vorhees pushed to create a more intimate setting that would foster relationships within the industry. This led to the organization’s first meeting at Georgia’s Atlanta Farmers Market in August of 1999. From there, SEPC grew, with the council hosting more than 100 industry professionals in Charlotte, North Carolina, at its next meeting. After that, the organization the industry knows as SEPC emerged and has since expanded to include over 2,500 members and counting.

“At the time of the formation of SEPC, I was working with Apio, Inc. as the Southeast Regional Business Manager. I heard about the council through Andy Garrett and thought it would be a great opportunity to interact with buyers from the Southeast,” David explained, referring to his own journey toward manning the helm of what has become the pinnacle of Southern produce excellence. 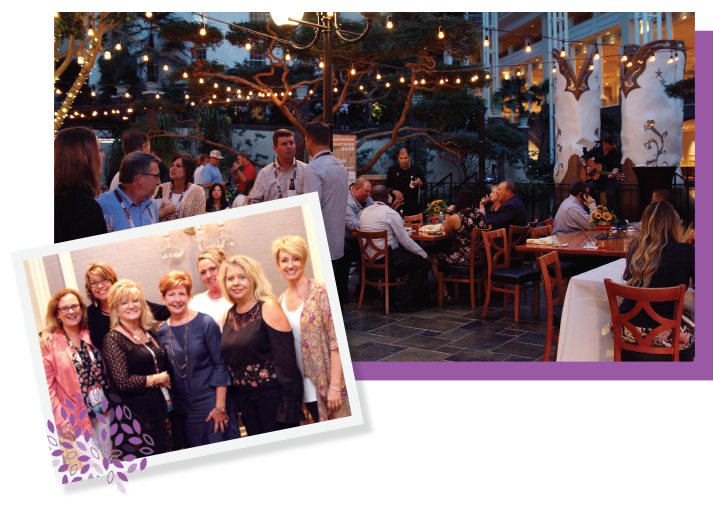 Today, the council’s dedication to its vision, mission, values, and goals, and to instilling professionalism and loyalty within the industry, has transformed into a roadmap of accomplishments that has set a precedent for the possible avenues trade shows can occupy for the industry.

Since the very beginning of our existence, SEPC has remained true to our vision: to be the premier produce resource in the Southeast.
—David Sherrod, President and CEO, SEPC

“One of our greatest accomplishments, if not the greatest, is how we have reinvented the produce trade show and made it a more personal experience, setting the stage for our recognition within the industry,” noted David. “Yet another big accomplishment is the creation of industry-renowned networking and educational programs, including STARS (Southeast Top Agricultural Recruits Scholarship), STEP-UPP (Southeast Training Education Program for Upcoming Produce Professionals), and Southern Roots—our leadership program for women in produce.”

Because it seems like SEPC always has a trick up its sleeve when it comes to planning trade shows, I asked David if he could reveal what is in the works for the council’s upcoming events, particularly in honor of its 20th anniversary.

“We are planning a year-long celebration of this exciting milestone,” David divulged. “During Southern Exposure, which will be held March 7-9, 2019, we are reinventing the exposition into more of a community-centric experience. SEPC has grown from the ground up, and our desire is to show an evolution of how all of the pieces fit and work together within the council itself as well as within our industry as a whole.” 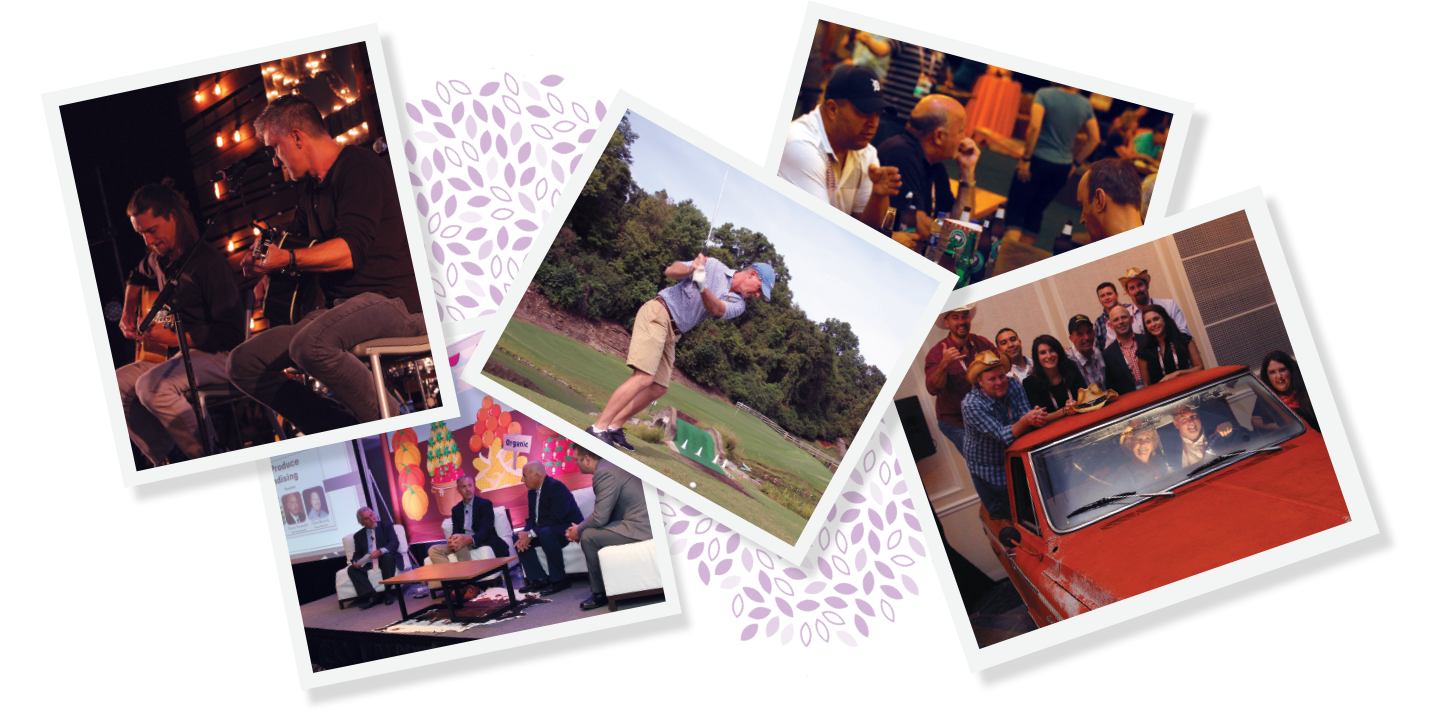 In addition to Southern Exposure highlighting SEPC’s 20th anniversary, the underlying theme of the conference will include driving home the importance of produce’s health benefits as a means to promote healthy consumption habits amongst consumers. David noted that this theme carries through its educational sessions, including the exclusive unveiling of FMI’s Power of Produce 2019 report and the keynote address by Dr. Travis Stork. The show will also have Disney as its backdrop, offering lots of opportunities for SEPC family fun.

And, like many in produce, SEPC is not one to shy away from expanding its operations—or, in the case of the council, its trade show offerings. Along with Southern Exposure, SEPC also puts on Southern Innovations Organics & Foodservice Expo, held September 12-14, 2019, which David shared has seen tremendous growth over the past two years.

“We will be implementing some of the same structure and guidelines we have infused into Southern Exposure, including cost structure, show floor layout, and exhibitor booth size,” David explained. “We’ll also enjoy the southern charm and entertainment of Opryland in Nashville, Tennessee, once again, when we return this year.”

One of our greatest accomplishments, if not the greatest, is how we have reinvented the produce trade show and made it a more personal experience...

Whether it is the produce industry or the greater Southeast community, at the heart of SEPC is its willingness and readiness to give back.

“The tremendous contributions by our members to help those in need provide a sense of fulfillment, which to them, is a greater blessing than the donations themselves,” David added.

With so many accomplishments already achieved in the span of 20 years, I asked David what is next for the council as it continues to offer its guidance to the produce industry for the next 20 years. 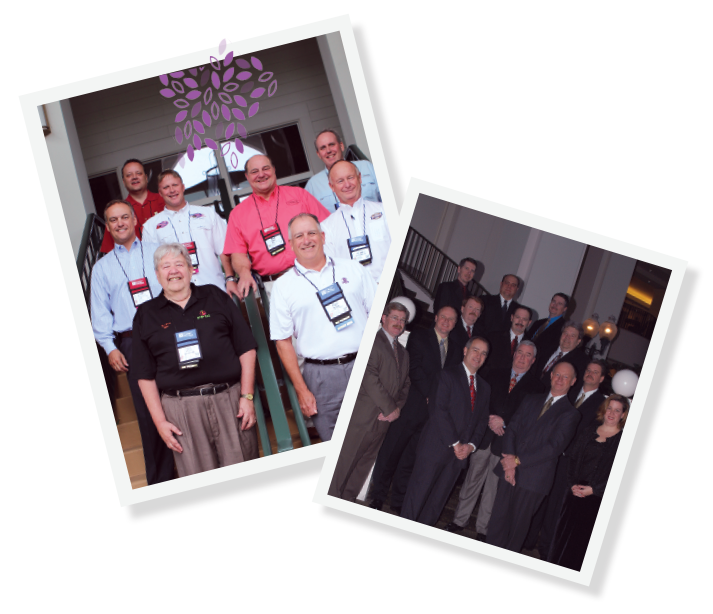 “The Southeast Produce Council is so very grateful to our members for their support and the success we’ve gained in these past 20 years, and we will continue to push the envelope of innovation moving forward,” David told me. “We will be coordinating with our community partners and university liaisons to create new programs to promote better health and wellness through fresh produce. Our goal is to continue to bring more educational programs to all of our members and utilize more technology-driven vehicles to deliver these programs. We are also hoping to partner with other industry trade associations to bridge the gap between our growers and our shippers, including the consumer level.”

While the landscape of our industry changes a little more every day, it is organizations like SEPC that are keeping the landmarks familiar and the industry as a whole a congregation in which every stranger is a potential friend and every industry member a part of the greater produce family. And for that, I think I am not the only one wishing to extend a warm thanks to the Southeast Produce Council. 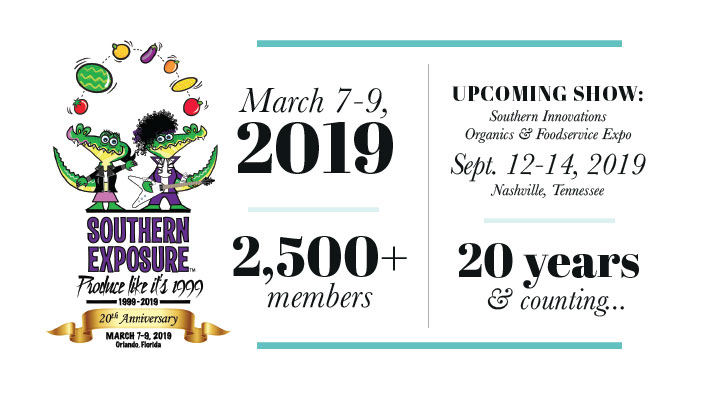