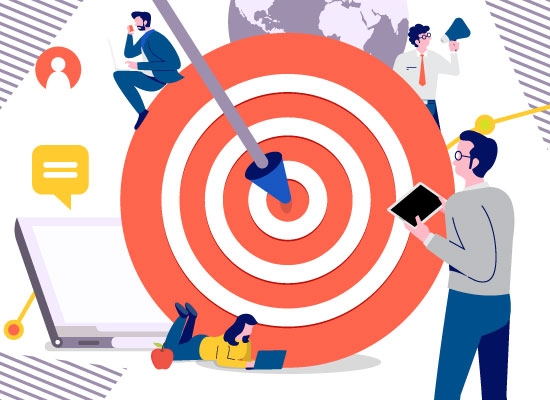 Through the course of reviewing resumes and various conversations with candidates, I have discovered that there are a few groups of career stories:

1 Go with the flow: I got my job early, worked my way through the company or industry, and somehow ended up here 20 years later.

2 I had a goal and achieved it: Now what? I have a certain amount of years to go and don’t know what I want to do!

3 I have a specific career path: I have carefully managed it from day one to where I’m at today. I’m still headed in that direction. 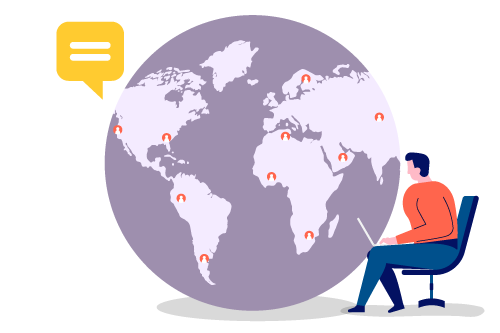 Obviously there are many more variations and hybrids of these groups, but these seem to be the three largest buckets.

For the record, I fall into group number two. I told my first boss in produce, at 20 years old, that I was going to be the VP of Sales at a large shipper in Salinas one day. I was fortunate enough to get there much earlier than I expected, or was perhaps ready for, but I got there. Now what? I did not have a plan beyond that. I set my vision too short, and was a bit lost for a while after that.

It’s simple: time. Money and many other things come and go, but time we never get back! The shortest distance between two points is a straight line. You are where you are today. Know where you want to be, and then try to make career decisions that keep you on a straight line. 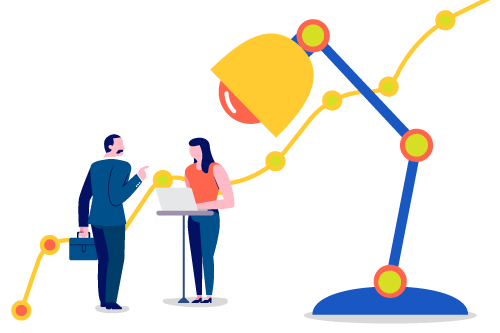 I once had a conversation with a young man who was asking questions about a sales position. At the time, he was a Food Safety Manager and had prior experience in operations and farming, too. After about 15 minutes of discussing this sales position, I stopped him and asked, “Wait, what is your 10-year vision?” His response was, “I want to be a head grower for a large grower/shipper.” I replied with, “Grower? Then why are we talking about a sales position?” He said that he thought that he could get into a grower/shipper and then work into the growing department.

• Vision – Big picture, what you want to achieve

• Core Values – How you will behave during the process/career

Our candidate had food safety and some ops experience. We decided that he could leverage his past experience to fill a food safety manager role with a smaller grower/shipper, and—before he was hired—work out an arrangement, which is as follows:

I’ll be your Food Safety Manager, set up and manage an amazing program, so long as I can also work with the growing operations and learn that side of the business. Eventually, I’ll help train my successor in food safety, and move full-time into growing and continue to learn and contribute there.

Keep in mind, you may never reach your ultimate vision. You may fail; just like Christopher Columbus failed. He set out to circumnavigate the Earth and find India. He found America instead. There are many more failures that are success stories like Columbus’. They all have something in common: They moved forward and tried. 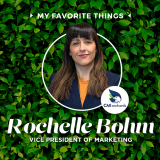 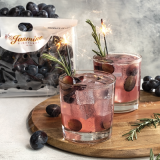 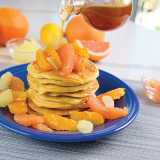 WTF Do I Do With Nature’s Bounty Organic Citrus 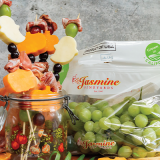 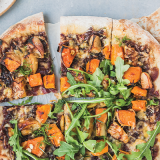 WTF Do I Do With Lemonade™ Apples 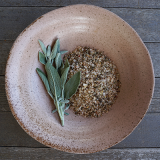 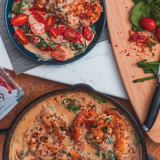 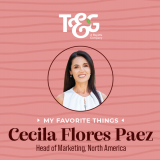 Here's Pumpkin to Talk About: The WTF Issue