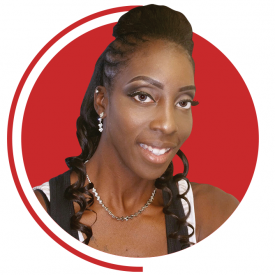 Anyone who’s got their hat in the fresh produce ring knows how fast-paced our industry moves. At times, it may seem that this work is all-consuming, but our friend Monina Knox proves otherwise. Tasty indulgences, famous icons, and hands-on projects are but a few of the sources she draws from while having built her experience tackling one of retail’s most integral roles. Take a look at some of her IFs, and maybe even find inspiration for your own ways to unwind...

IF you could have any actor play you in a movie, who would you want? 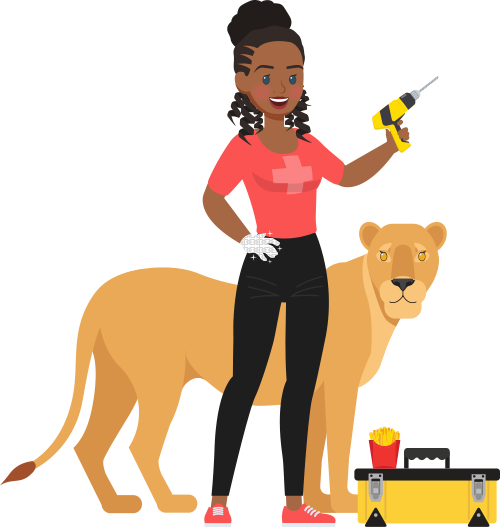 IF you were stranded on a desert island, what three survival essentials would you bring?

My husband (well, maybe—LOL), a lifetime supply of drinking water, and the entire line of DeWalt tools.

IF you could redo one moment or event in your life, which one would you choose and why?

Nothing. I believe everything I’ve done has been for a reason and ended up the way it’s supposed to be.

Leggings and a comfy shirt.

IF you could make everyone watch a movie of your choosing, which movie would you want them to see?

How the Grinch Stole Christmas.

IF you had to eat the same thing every day for the rest of your days, what would you eat?

IF you could enhance one aspect of your intelligence, what part would you want to improve?

IF you could join a musician, dead or alive, on stage to sing along or play an instrument with, who would you choose
and why?

Michael Jackson, because I want to dance alongside him. 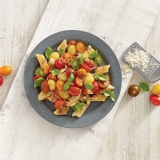 WTF Do I Do With Foxy Strawberries ?!

WTF Do I Do With LIV Organic Sweet Yellow Onions ?!