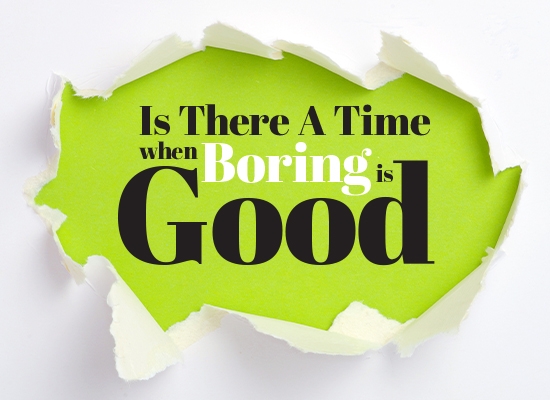 Joe Produce: Is there a time when boring is good?

As a tennis player and uber-fan, I find the sport produces some great analogies for life and business. Now, before I go any further, let me say that I find very little that is ever boring about tennis, especially Rafael Nadal, Novak Djokovic, and Roger Federer (three of the best players to ever play the game.) That being said, the word boring does come up, on occasion, with all three players.

1. Nadal found a winning strategy and stuck with it. He still has a winning record over Federer to this day.

2. Federer, for years, would stubbornly stick with his game—which, by the way, beat everyone else on the planet most of the time, and Nadal every once in a while. “Why should I, the G.O.A.T., (greatest of all time) change for this guy?” is what I imagine Fed to think to himself. Guess what? He changed! I imagine that Fed, after about 15 years or so, decided that, “By golly, I am the G.O.A.T. and I have to change this losing strategy.”

I have to go back to Nadal for a moment here. As you might guess, his boring strategy is not working that well any more. Does he take his $100-plus million and run off to play golf? No way! He is changing his game, working on a new serve overall, and on different point patterns when playing Fed.

Okay, so I’ve “geeked out on tennis” here too much. What are some lessons here?

1. Boring can be great. Enjoy it while it lasts.

3. Watch out! Did you see Djokovic coming? Novak Djokovic is the world’s current #1 player...again. I have had some of my fellow tennis fanatics call this guy’s game “boring.” His patterns, precision, balance, and speed can make the game seem too easy and not as exciting as some other players. Week after week he can win, collect his check, and jet off to the next tournament. Boring! But he has a 53 percent winning record against BOTH Fed and Nadal!

I think about years ago when a friend of mine was working for his dad’s business—a very successful produce-related business—and he complained to his dad that they needed to make changes. It was boring: year after year they produced product, kept their customers happy, and experienced double-digit growth. Boring! Or so he thought. “Dad,” he said, “we need to make some changes!” His dad’s response was, “Son, we made more money than General Motors last year. Let’s stay on this path.”

At times, when we believe that things are going well, we feel the need to pivot and change things up. We hear it all the time: “If it's not broken, then break it. Make it better! Improve it before your competitor does! Cannibalize yourself first.”

The list goes on, and in certain scenarios all those quotes make sense. However, in tennis, and often in life, you should stick with what is working and just keep on winning. I can’t tell you how many times I have had to resist changing a usually successful strategy and then won the game. When that happens, I am almost always amazed that the other guy did not, or could not, do anything to change the momentum. 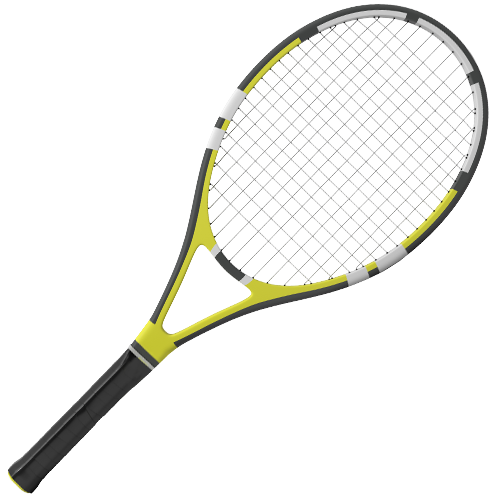 Conversely, I have been on the receiving end of the situation. I’m getting my tail kicked and refuse to change my game to adjust to my opponent’s winning ways. I’m losing, but gosh darn it I KEEP ON WITH THE SAME LOSING PLAY!

I could now take this story and the lessons of it in so many relatable directions for produce, but I’ll let you think about your business and applicable scenarios.

In wrapping up here, let me say that I’m now okay with a boring win in tennis and business. Success does not require drama, but does require discipline...especially when I could make the really cool “TV shot,” but have already committed myself to a winning strategy. Go in with a plan and strategy, including a plan B. If you find yourself winning, then stick with the strategy.

Boring can be good.

WTF Do I Do With DelFrescoPure® YES!Berries Your Everyday Snack... 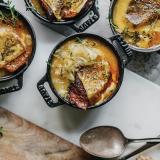 The If List: Megan Schulz, Director of Communications, Giumarra... 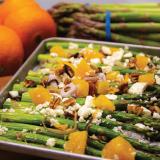 WTF Do I Do With Progressive Produce Citrus and Asparagus ?! 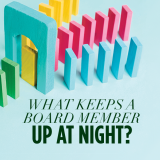 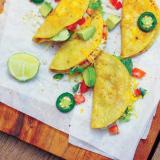