WTF Do I Do With
Lil Snappers™ Apples ?! 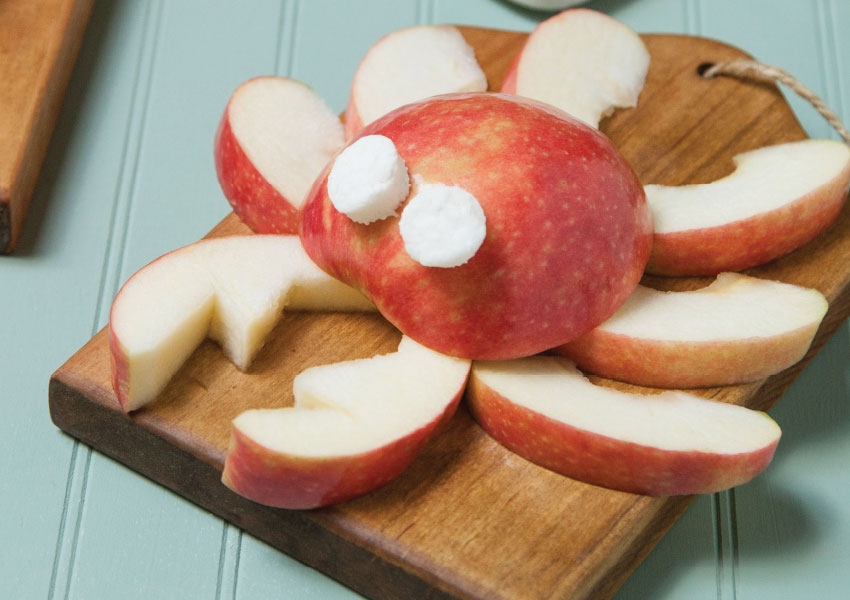 1Make two lengthwise, vertical cuts to the apple on either side of the stem to divide your apple into three parts; two domed “halves” from each side of the core, and a middle slice of apple containing the core itself.

2Slice one of the domed halves into 6-8 wedges to serve as the critter’s legs.

3Set aside the other apple half to use as the critter’s body.

4Place the middle slice of apple containing the core on your cutting board, and make two cuts on either side of the core from stem to base. These two new slices will now become your critter’s claws. Discard the apple core, and make a few simple zig-zag cuts into the flesh of the slices to create a “claw-like” shape.

5Arrange your critter’s legs on a plate, fanning them out (as shown in the photo), then place the “claws” in front of the legs with your reserved apple half on top for the head.

6Cut a marshmallow in half. Use an apple corer to cut small rounds from the insides of each marshmallow half. Then stick the “gooey” side of each round of marshmallow to the critter’s head to serve as its eyes. 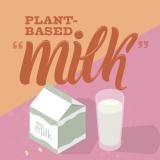 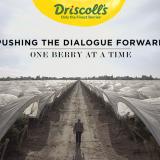 Pushing the Dialogue Forward, One Berry at a Time 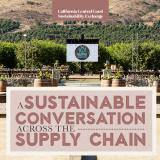 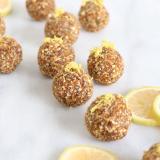 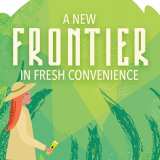 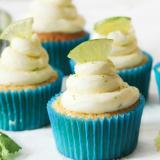 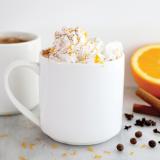 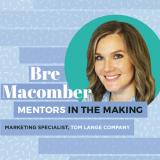 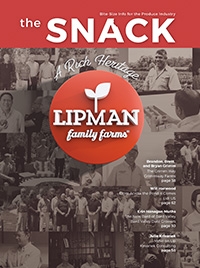