The Top 10 WTFs That Rocked Our Readership 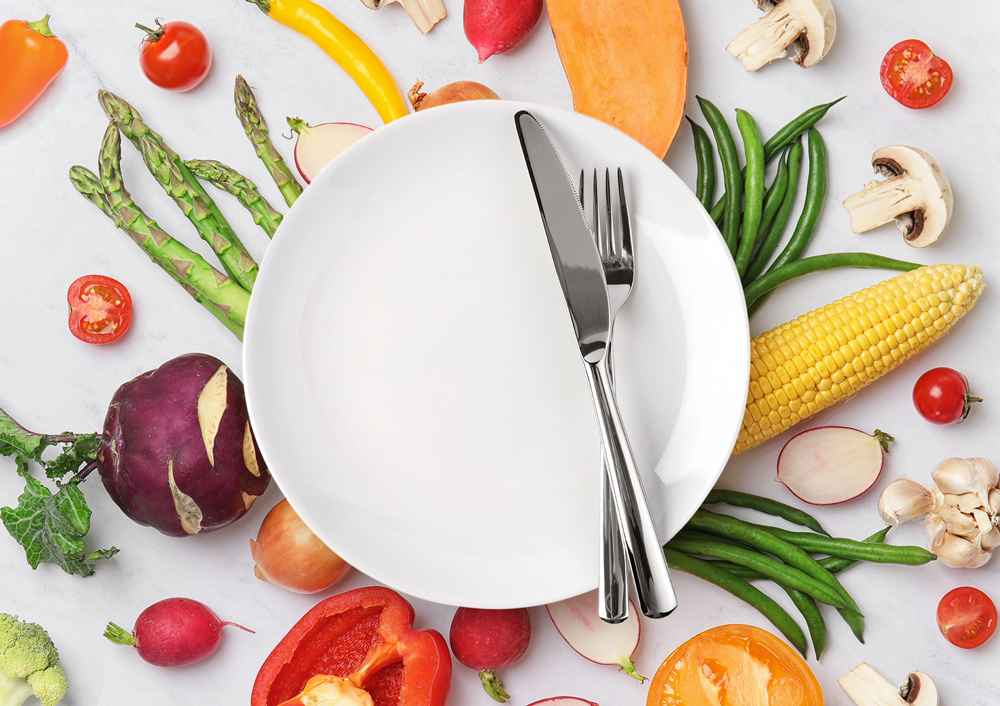 Very simply put, “You can’t just eat good food. You’ve got to talk about it too. And you’ve got to talk about it to somebody who understands that kind of food.” The beauty in Kurt Vonnegut’s words lies in their simplicity. And within their precision, we find one of our major roles here at The Snack: to speak about food with the people who understand it best. Let me revise that line: to learn about food from those essential few cultivating its source. 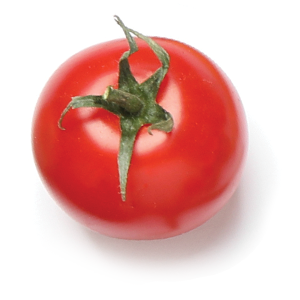 Each issue of our publication is brimming with imaginative food pairings, ingredients quilted together to build an anthropology of food experiences. Each What the Fork (WTF) recipe is an opportunity, all created so that buying operations can harness, ignite, and stir the consumer’s desire for fresh produce’s diverse school of possibilities. Select a recipe, and you select a possibility, an introduction to a story that started at the seed, a gift to the consumer to be unwrapped over and over again. 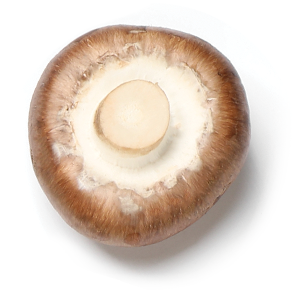 We had the task this November to pull together 10 of our favorite WTF recipes from the beginning of 2022 through our October issue—ones that stopped us as we read and made us turn to the refrigerator, local grocery store, or restaurant. These 10 only elevate a November issue packed with WTF recipes from companies brimming with ideas which include Mastronardi Produce®/SUNSET®, Westfalia Fruit USA, Starr Ranch® Growers, and more. While the return on investment (ROI) can at times be hard to measure in recipe creation, I would argue that the ROI is immediate and experiential, beginning at the image and ending with the bite. Everywhere in between are chances for point-of- 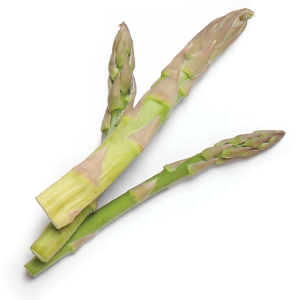 sale guides, demos, shopper education, menu evolutions, and the most desired investment of all—to connect with someone where they live, eat, and so thrive.

In no particular order, we bring you some of our favorites. We ask that you see these as the starting point of a journey and the connective tissue for discovering even more in our pages and in our thesnack.net archive of wonder. 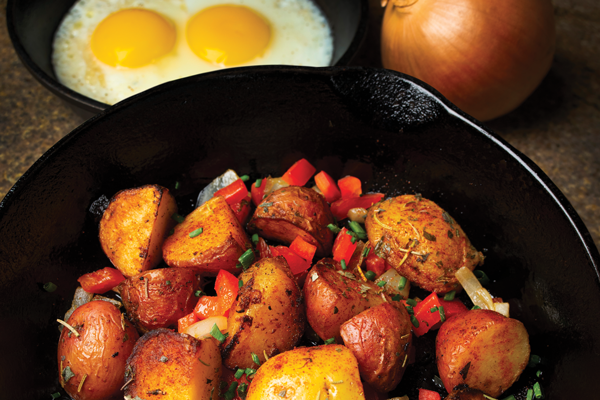 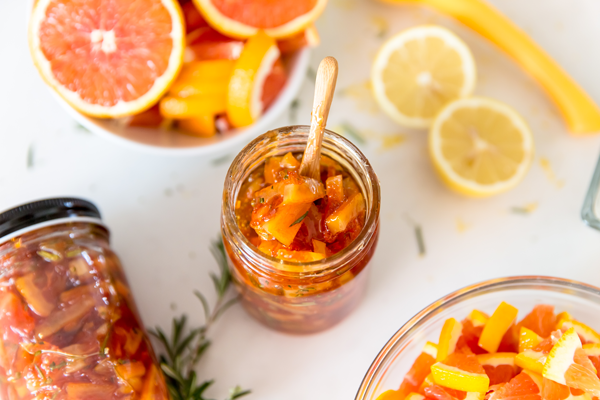 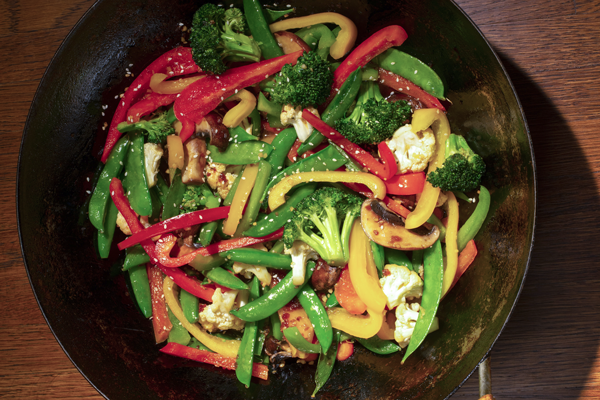 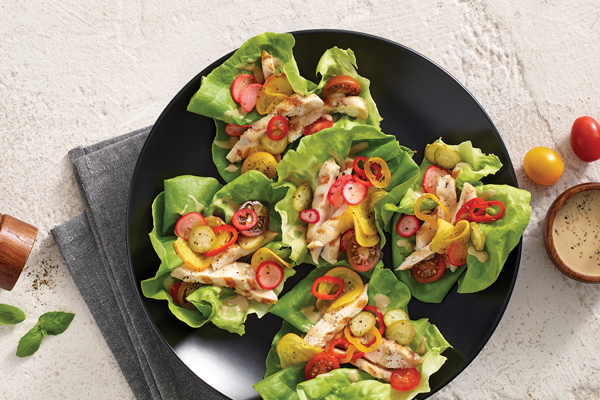 Featured in: May Issue 67 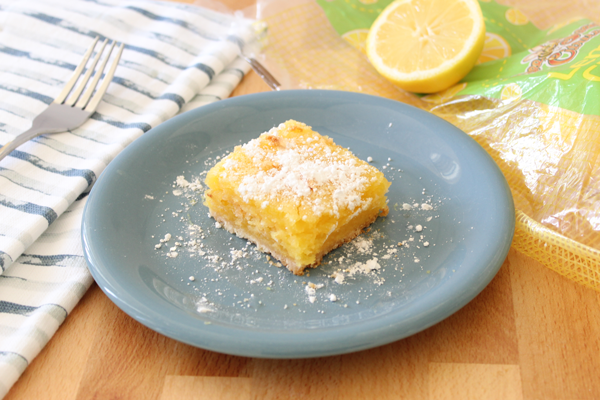 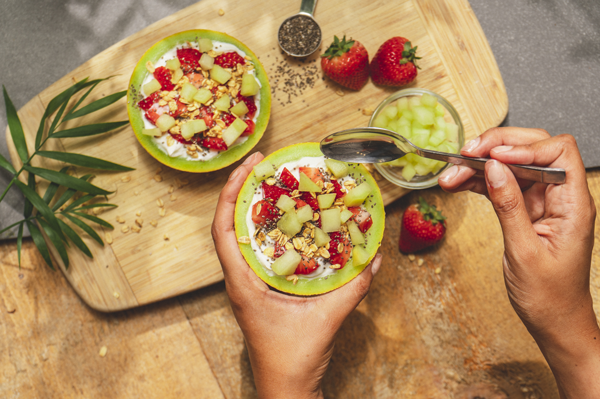 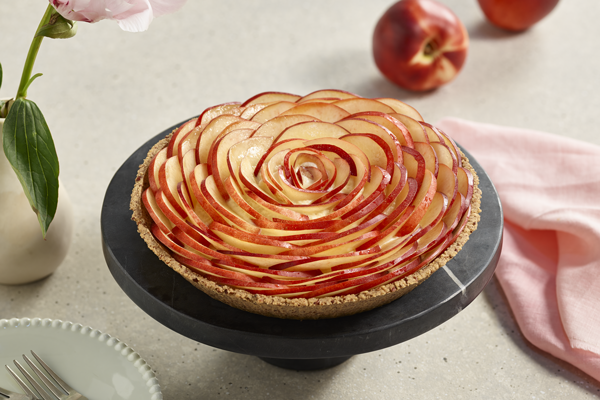 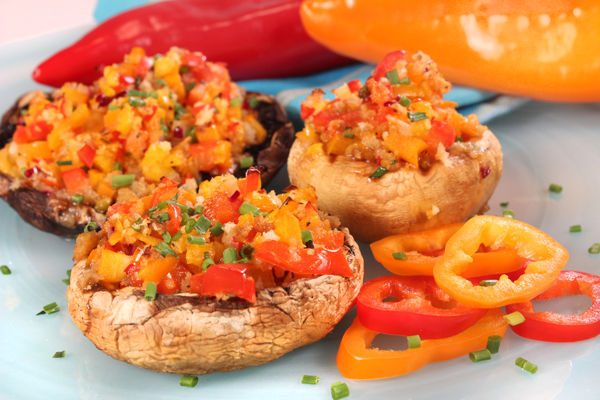 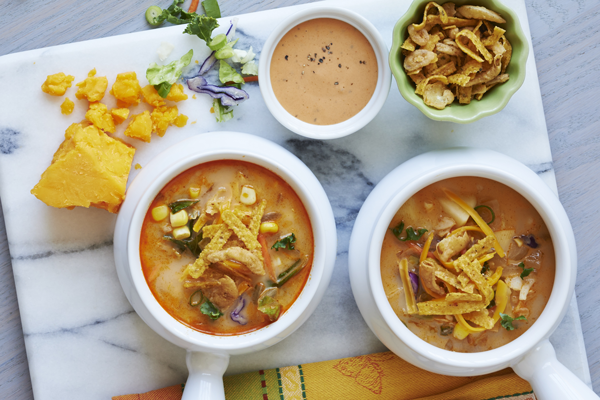 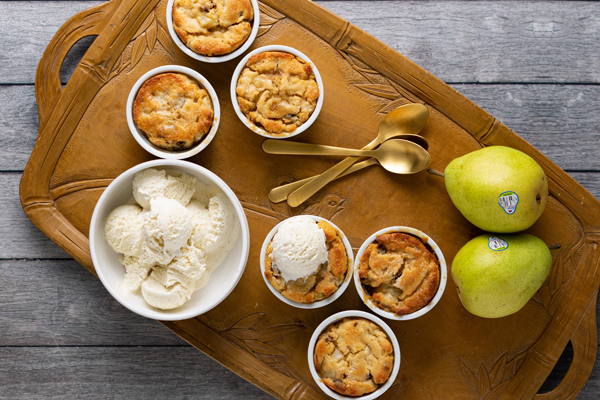 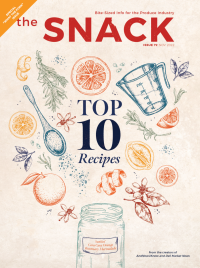