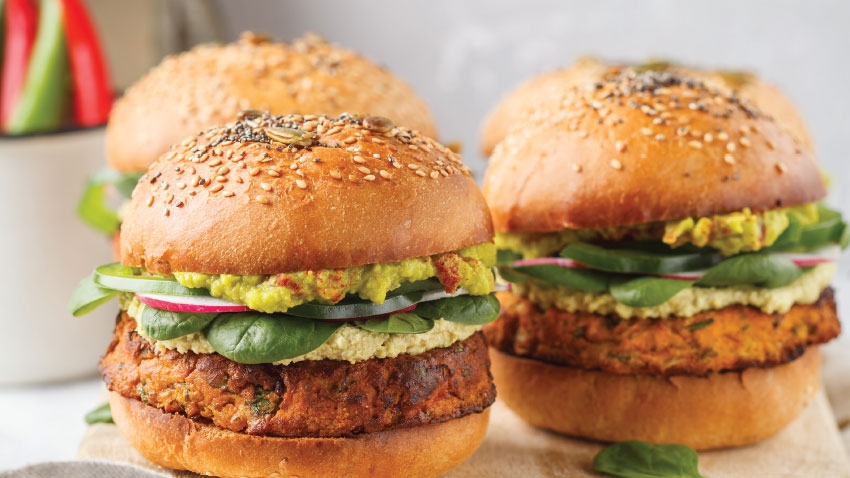 As more Americans turn to meat alternatives, plant-based meals are having their moment in the sun, with options ranging from sweet potatoes to peas...

Wake up and smell the…sweet potatoes?

The meatless meats trend is seriously bringing the heat. Throughout the social media landscape, one sees a veritable smorgasbord of produce options taking over regular meat dishes. Across social networks, the desire to find plant-based offerings continues to rise. Swapping in sweet potatoes for burgers, chickpeas for the main protein—the veggies that were once considered nothing more than side dishes are taking center stage.

Buckle up, meat-lovers and non-meat-lovers alike. The trend in the market is meatless meats, and they might be so good you’ll want to incorporate them into your weekly meals, no matter your dietary restrictions. 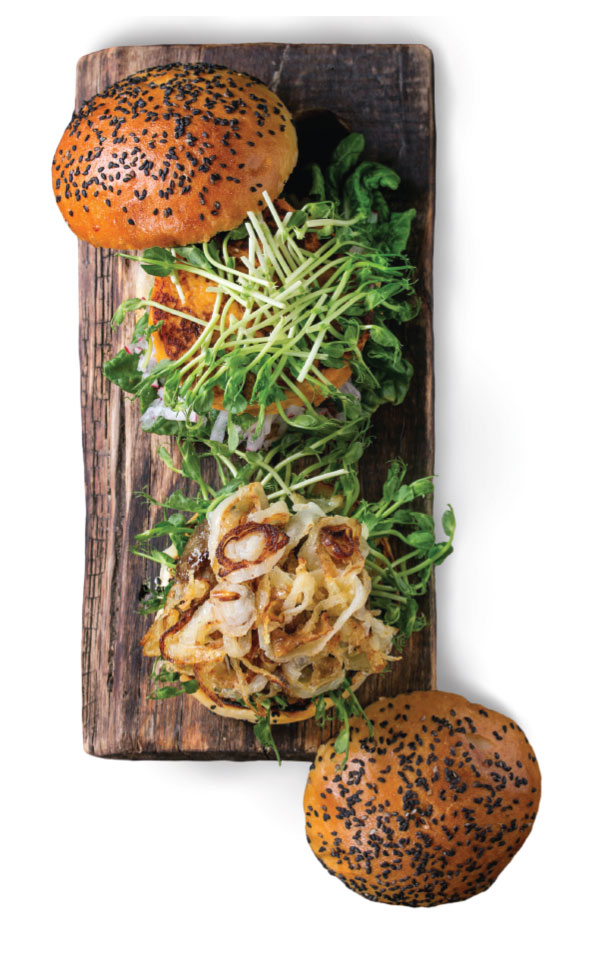 However, plant-based meats have gotten a bad rap over the years, as people have complained of them being tasteless, too processed, or a terrifying version of both.

Faux burger brands like Beyond Meat have risen in popularity. With offerings that include sausage and chicken strips—both of which cook and taste like real meat—it’s even easier for people to cut their meat intake. Predominantly made from peas, this “meat” is akin to sorcery. It bleeds like meat, cooks like meat, and tastes like meat. I’m not entirely convinced magic isn’t involved.

So, why are consumers turning to the meatless side? Reducing meat intake and upping plant intake boasts many health benefits. One is less likely to be obese; suffer from diabetes, stroke, or heart disease, and life expectancy is longer.

More and more Americans are looking to include meat-free days in their diets. According to market research group Mintel, 31 percent of Americans practice meat-free days. In order to supplement their meals, consumers are not only looking at faux meat brands like Beyond Meat and Impossible Burger to fulfill their hunger, but are also taking up the task of making their own “meats” out of veggies.

As more Americans try out plant-based meals in place of meat, we’re walking in the footsteps of Albert Einstein, Gandhi, and George Bernard Shaw. Not bad for #MeatlessMondays. 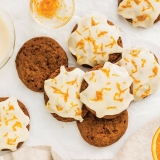 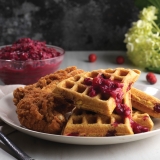 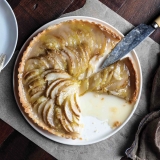 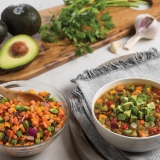 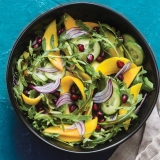 WTF Do I Do With WATER FOR ALL Mangos and Cucumbers ?! 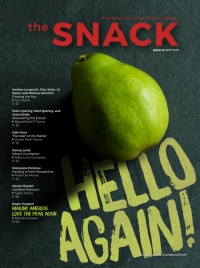