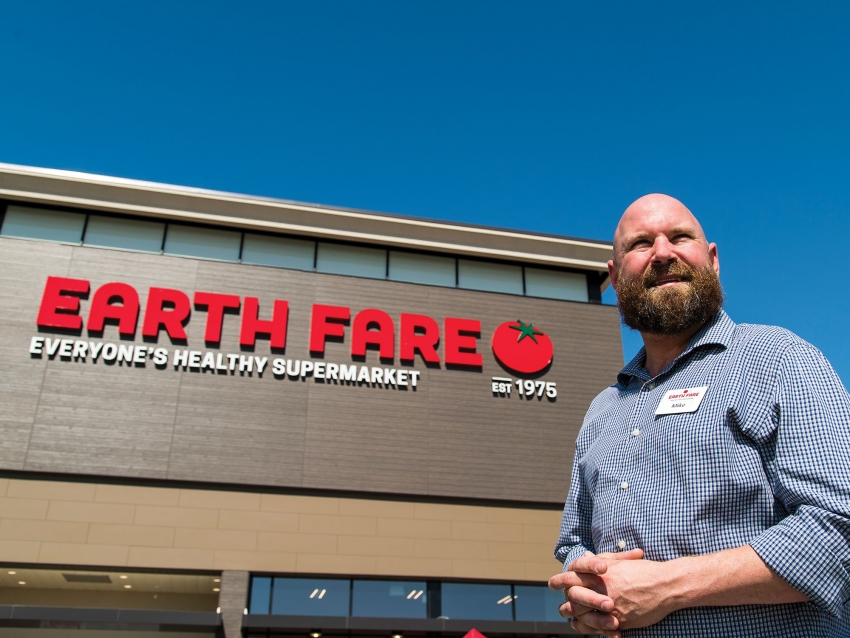 At Earth Fare, health conquers all, governing everything from the guiding philosophy, to the product list, to the passion of its team. Director of Produce Mike Lappin and CEO Frank Scorpiniti reveal the game plan for growth as the retailer looks to the future.

Mike Lappin, Director of Produce at Earth Fare, can talk endlessly about his love of fruits and vegetables. After all, before he is anything else, Mike is an advocate for healthy food. A fact that CEO Frank Scorpiniti corroborates as he proudly reveals what it is that makes Mike so essential to Earth Fare.

The duo make up part of the core team at the healthy grocer. Since 1975, when the flagship store opened in Asheville, North Carolina, Earth Fare has created a special place for people who care deeply about the food they put into their bodies. Over time, the concept has evolved beyond appealing only to the customers who already “get it,” and is now what Frank calls a “talking store” that educates newcomers about their food as they shop. 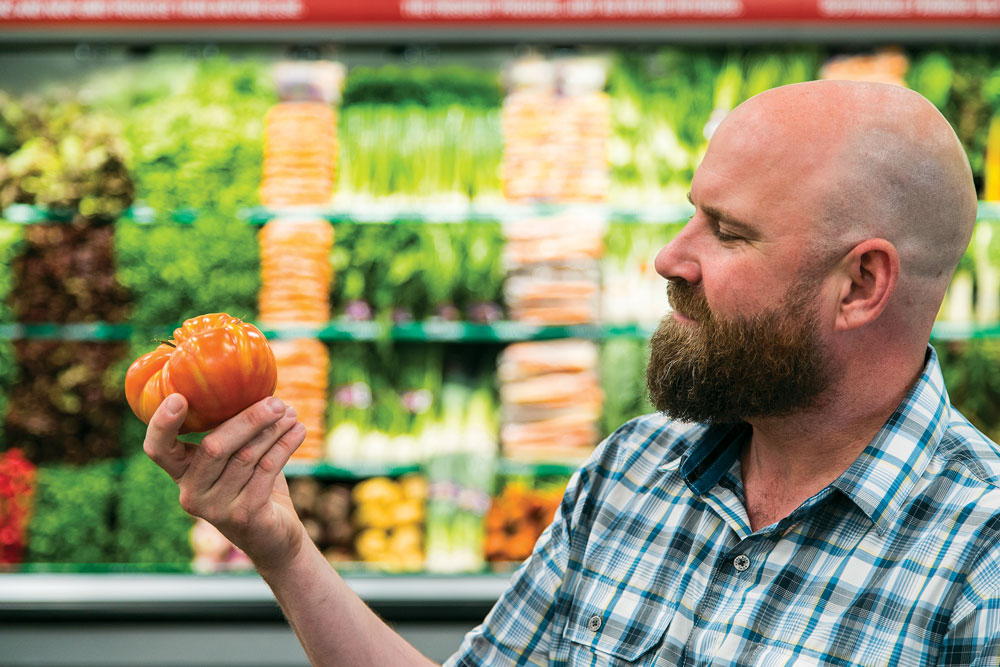 “The vision for our produce program—as with every program in the store—starts with Earth Fare’s Food Philosophy,” Mike shares. “Within that framework, we aim to be an industry leader in high-quality and organic offerings—in fact, 70 percent of our produce department is organic.”

The rapidly expanding healthy grocer is distinguished by its token Boot List of banned ingredients, which advises the strict product standards enforced by category buyers or Food Philosophers, as Frank fondly refers to them. Currently sitting at 127 items, the Boot List forbids potentially unhealthy ingredients from gracing the aisles of the store, instilling confidence in the loyal community of health-centric shoppers who flock to its 41 locations along the East Coast. As the company looks to expand to 49 stores within the next 11 months, the Boot List raises the bar across the aisles, but the driving force is the company’s Food Philosophy, a promise which shoppers can depend upon. 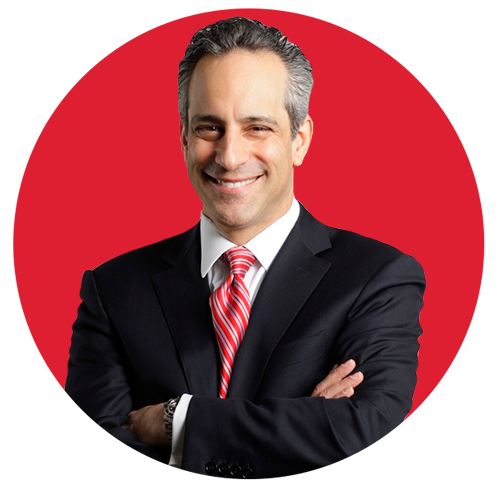 There is a very special relationship that develops, and I believe that is what Earth Fare is offering through healthy food. Selling groceries is an understatement of what we do, because
it’s about more
than sales.

Under the company’s health-forward Food Philosophy, it follows that fresh produce is placed front and center in the store, with new store formats allocating even more square footage to the premier category. Shoppers who walk through the door experience awe at the meticulously curated produce department; Mike’s vision brought to life.

Alongside an expansive array of fruits and vegetables sits a raw organic juice and coffee bar, where everything is organic right down to the cream and sugar. In the new prototype stores, the company has added prep stations on the sales floor so that shoppers can watch staff prepare the fruits and vegetables which stock the fresh-cut shelves. The department even boasts housemade salsa and beautiful guacamole which, Frank laughs, doesn’t stay beautiful for long because using preservatives would be in violation of the Food Philosophy.

“Our Food Philosophy has allowed us to offer the cleanest assortment of food and groceries in North America, which creates a real difference in people’s lives. There is a magic in that, which I believe gives Earth Fare a culture, energy, and potential that is unstoppable,” Frank proudly shares. “Every single member of our staff is passionate about getting the message out and educating our communities about what clean eating can do for them and their families.” 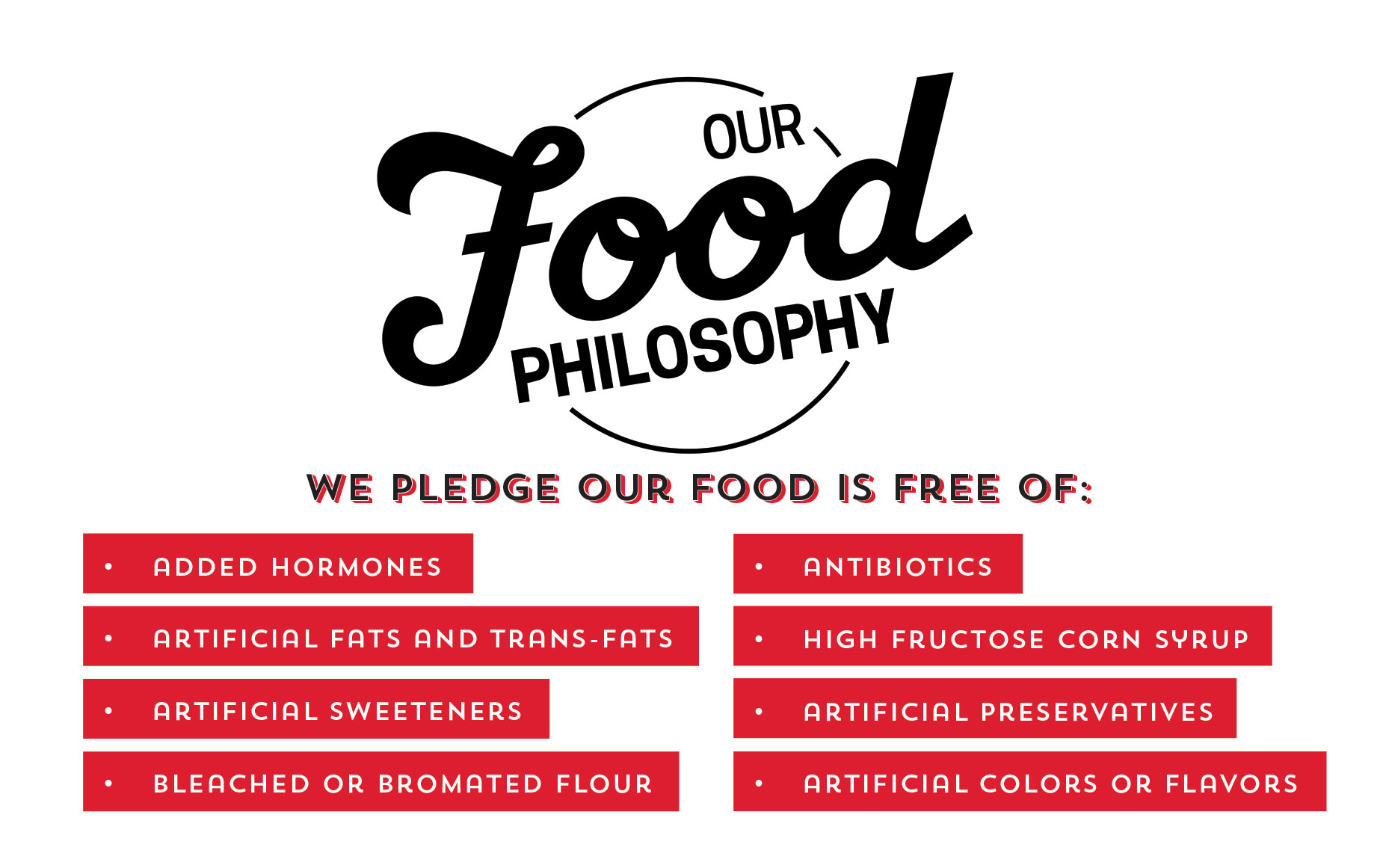 In a landscape where retail point-of-differentiation is becoming more and more vital, the cohesive vision at Earth Fare provides a serious value proposition to consumers. A point which Mike can testify to, as his first experience with the grocer was as a shopper, viewing Earth Fare’s offering through impartial eyes. He chanced into the retail industry, working his first supermarket job when a place opened up next door to a restaurant he worked at 15 years ago in Florida. Eventually, Mike decided he wanted to be more connected to the food with which he was working, and discovered Earth Fare upon moving to Asheville. The rest is history.

“Produce was a natural fit for me, especially as a vegetarian,” Mike reveals. “I enjoy working with living food and the ever-changing seasons, and I found my niche in merchandising. I love the idea of making things beautiful for the customer, and I take a lot of pride in making our products appealing.”

Frank, who went to pharmacy school, sees food as medicine; with the ability to prevent problems and chronic illness before they can take hold.

“When I was younger and needed money to buy a car, I worked in a pharmacy under a man who turned out to be an esteemed figure in the community,” Frank says. “It was amazing to see the interactions he had with customers, which centered around discussions of health. There is a very special relationship that develops, and I believe that is what Earth Fare is offering through healthy food. Selling groceries is an understatement of what we do, because it’s about more than sales. In fact, as you can imagine, our Boot List can often make things more challenging in that aspect. But what we do is bigger than that; we are bringing together a community of healthy people all along the supply chain.”

Retailers often talk about shared vision, Earth Fare’s vision is not only communal, but clearly defined, unwavering, and strictly sanctioned from field to fork. Mike has put together a program that truly revolves around partnership, encouraging those with similar mindsets to participate and lift each other up to serve the purpose. 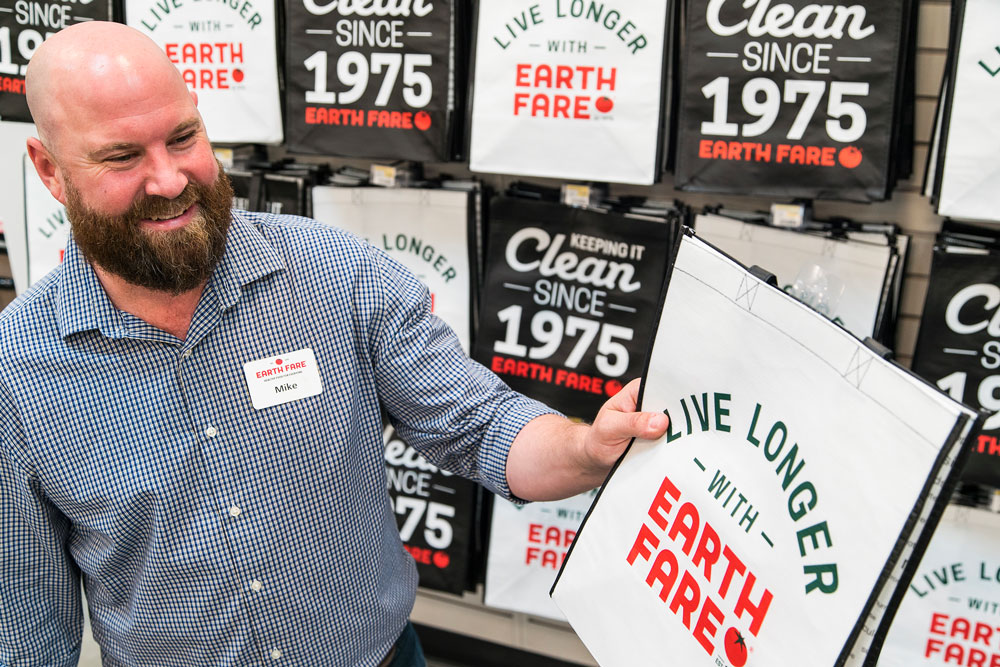 “Staying connected and actively involved in the entire supply chain is really key to the success of our program. We take time to help our vendors understand what the product will look like in Earth Fare, which is different than what you would see at a farmer’s market,” Mike offers. “We take on that education ourselves.”

Earth Fare has team members on site at distribution, monitoring the product before it even gets to the store, which is an extra step implemented to ensure that only the highest quality of product makes its way to the aisles.

“Relationships with local vendors are crucial for us, and one of the core values that forms Earth Fare’s identity,” Mike divulges. “Each time we enter a new market, we spend months researching local suppliers and producers, and hold a local vendor fair to vet them and make sure their practices align with our brand. Sometimes we encounter a supplier that’s a great fit in our culture, but who needs a little guidance in growth and expansion in order to meet our needs. We love walking them through that process. It creates a mutually beneficial relationship.”

Under Mike, the produce program at Earth Fare is a well-oiled machine, delivering product that the consumer can trust aligns with their values.

“It was unbelievable to us that in one of the wealthiest nations in the world, lifespan is now going backwards. When it comes to living a long, healthy life, it starts with what we put in our mouths. That’s how Live Longer With Earth Fare was born.”

Today, Earth Fare is ready to ramp up with the addition of new stores, and has recently implemented a new campaign which reflects the values of the company. The Live Longer With Earth Fare campaign taps into consumer’s ability to “blindly trust” the company to provide healthy food. In fact, the company insists, customers could do their weekly grocery shopping blindfolded, and still know they are bringing only the most wholesome food home to their table, as demonstrated by the campaign’s premier TV commercial.

“Last year the Washington Post published a study showing that, for the first time, American life spans got shorter,” Frank explains about the origin of the campaign. “It was unbelievable to us that in one of the wealthiest nations in the world, lifespan is now going backwards. When it comes to living a long, healthy life, it starts with what we put in our mouths. That’s how Live Longer With Earth Fare was born.”

At Earth Fare, food is a serious life-saving business, and with more and more consumers taking health into their own hands, it’s easy to see that Frank and Mike are at the top of their game. 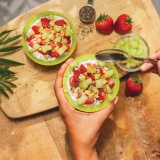 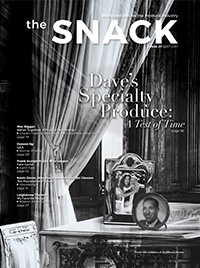 THEIR WEBSITE
Founded in 1975 in Asheville, North Carolina, Earth Fare is the authentic specialty organic and natural healthy grocery store that is committed to improving peoples' lives by making it easy to live a healthier lifestyle. Our vast organic, natural, fresh and wellness assortment incorporates the highest food Quality Standards in the industry while providing compelling value, friendly and knowledgeable service, and a superior customer experience. Earth Fare’s full-service grocery stores are located throughout the Southeast, Mid-Atlantic and Mid-West regions.