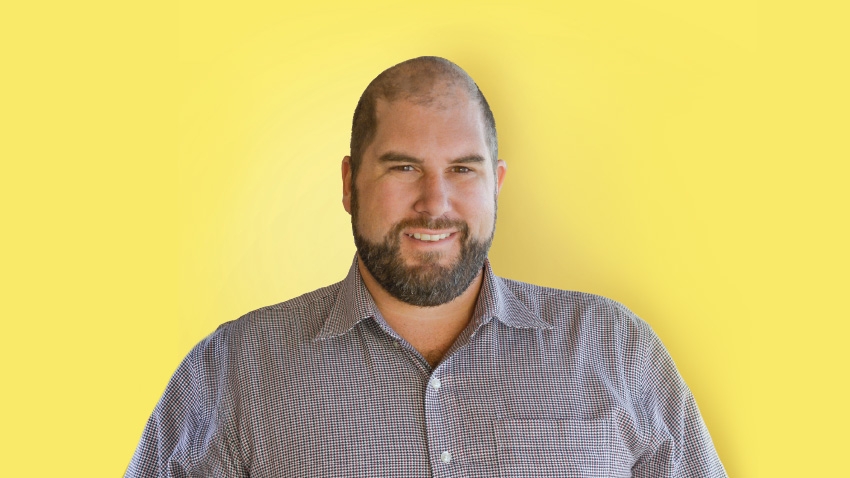 Brian Antle is one of those individuals who, before he even knew it, had the produce industry written in his stars. With both lines of parentage steeped in the produce industry, it was only a matter of time before Brian caught the bug, too. His story, though, unfolds in a unique way and highlights the work ethic and friendships Brian developed at a young age, which he has since grown to cherish. Now, as Brian steps into the President position of PlantTape USA, Tanimura & Antle’s automated transplanting system, he looks back to his beginnings as inspiration for his future.

Right out the gates Brian was exposed to, and relished in, opportunities to grow within the produce industry. He found fulfillment in his involvement with the business, but perhaps more importantly, he found a specific kind of happiness as he developed relationships with the employees who make everything work. It was his interactions with these individuals who established the business on a daily basis that pushed Brian’s eagerness to succeed.

Like many kids curious about their parents’ daily happenings, Brian found enjoyment in his father’s business. More permanently establishing Brian’s pursuit in produce was his acute attention to the respect his dad, Rick Antle, earned. It was easy for him to see that if he wanted to make a similarly wide-reaching impact on the industry, he had some valuable lessons to learn from Rick; so, he followed his dad’s lead.

“When I was 14 years old, I rode my bike to work in the dark to move sprinkler pipes. I didn’t understand the life lessons he was silently teaching me. As I came of age, my dad would slowly start to give me a peek behind the curtains when big deals were being put together or decisions had to be made,” Brian shares.

Those were just some of the moments that allowed Brian to get a behind-the-scenes view of the complex deals and on-goings within the industry. With his dad’s guiding force, Brian’s childhood spent within the fields matured into a full-on understanding of the business, but his skills were further strengthened by his first real job working on a ranch—a job his uncle, Tony Alameda, gave him. To Brian’s benefit, Tony’s focus on integrity is only matched by his drive for perfection. Brian explains that Tony’s influence impacted the overarching theme of his career and his passion for, and resilience in, the business.

“When I was 14 years old, I rode my bike to work in the dark to move sprinkler pipes. I didn’t understand the life lessons he was silently teaching me. As I came of age, my dad would slowly start to give me a peek behind the curtains when big deals were being put together or decisions had to be made.”

“He is not only a world-class grower, but also a perfectionist who doesn’t settle for something being done only 80 percent right. He gave me the freedom to screw up just enough so that I could learn a lesson from the challenge, and with his help, grow. I have always appreciated his patience in teaching me,” Brian jokingly explains.

Once he grew acquainted with other folks working in the same circles, he became more confident in his ability to contribute. One of those industry members who helped him get to this point is Jim Bogart, who seemingly threw Brian to the wolves, he smiles and tells me, while simultaneously helping him understand the importance of upright reasoning and action in the industry.

Brian fondly remembers their interactions when Jim invited him to join the Board of Directors. Laughing, he admits to not knowing just what exactly he was signing up for: “His willingness to allow a 32-year-old kid onto the Grower-Shipper Board allowed me to see the problems of the whole industry and taught me how to work with the competition towards the greater good.”

And while initially feeling a little intimidated by the extremely experienced crowd within our industry, Brian found comfort and strength in the guidance Jim offers, lovingly referring to him as a friend that always offers truthful answers, regardless of the circumstance.

Growing into a career that is both fulfilling and continuously invigorating is a lucky occurrence for most people; for a select few, however, it is ingrained in them from the start.

Here is what they have to say about Brian Antle... 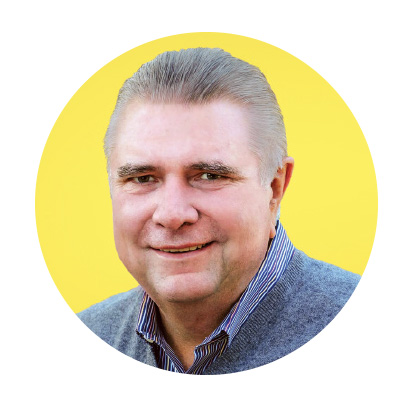 "Brian has always shown a keen interest in produce—he had no choice, as both sides of his family were multi-generational Salinas Valley, California, produce companies. Like myself, Brian spent many days with me or my father, Bob, touring the farms and visiting the crews. When Tanimura & Antle shipped its first box of lettuce from Yuma, Arizona, when Brian was two, he was right there watching them pack it into his namesake box. He was so proud; I did not have the heart to tell him that was our second label. Later when Brian’s brother, Jeff, was born, they became the dynamic duo and seemed to always be ready for the adventure, and when they found where the keys were kept for the golf cart, their passion for racing began. I am not surprised that Brian has become a mentor for newcomers to our industry as well. He is an old soul, has learned from the ground-up, and already has so much wisdom to share." 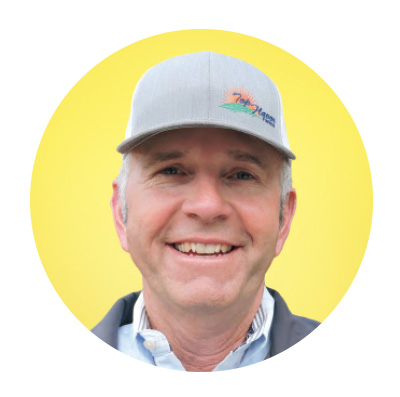 "Brian is my wife’s nephew, whom I’ve had the pleasure of watching grow up since the day he was born. As newlyweds, my wife and I often babysat Brian and his younger brother, Jeff. Down the road, Brian was sent to me in search of a summer job. I had recently started my own operation, could use the help, and figured we’d learn together. While those long days checking fields and driving the water truck were not seen fondly at the time by a teen, they were pivotal moments for both Brian and myself. 20 years later, Brian’s infectious enthusiasm is remembered and appreciated by the Topflavor Farms team. The greatest gift I have been able to give my nephew is the invitation to get his hands dirty and supporting him to do so. I find myself grateful for the partnership built with the Tanimura & Antle families, proud of Brian’s successes, and the fact I was able to play a small role in who he is today." 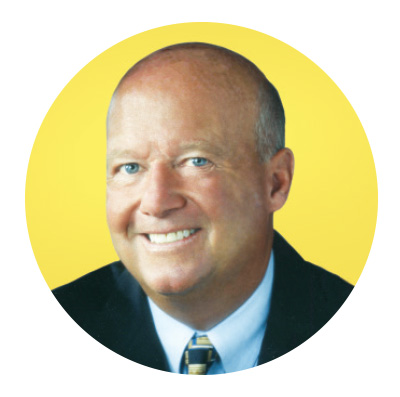 "‘The apple does not fall far from the tree.’ In the case of Brian Antle, the phrase could not ring more true. I speak from personal and extensive experience, having known, worked for, and represented both of Brian’s grandfathers, his dad, and two uncles! Brian has many of their best qualities. He’s passionate, hard-working, bright, creative, tenacious, generous, and a leader. He has served with distinction on our Board of Directors and several of our standing policy committees, such as labor, water, food safety, and crop protection. The quality I admire most in Brian is that he never asks someone to do anything he is not willing to do himself. It’s easy to sit back and complain or criticize when the going gets tough and challenges seem insurmountable, but Brian always concludes any statement of concern with the question, ‘How can I help?’ He is always the first to personally pitch in and help. I cannot express how much I appreciate that characteristic in Brian. I’m honored to be his friend and someone he feels has been one of his influential mentors. I’m extremely proud of Brian, and expect even bigger and better things from him in the years to come."

THEIR WEBSITE
A family owned & operated farm showing the world where their fresh veggies are from!