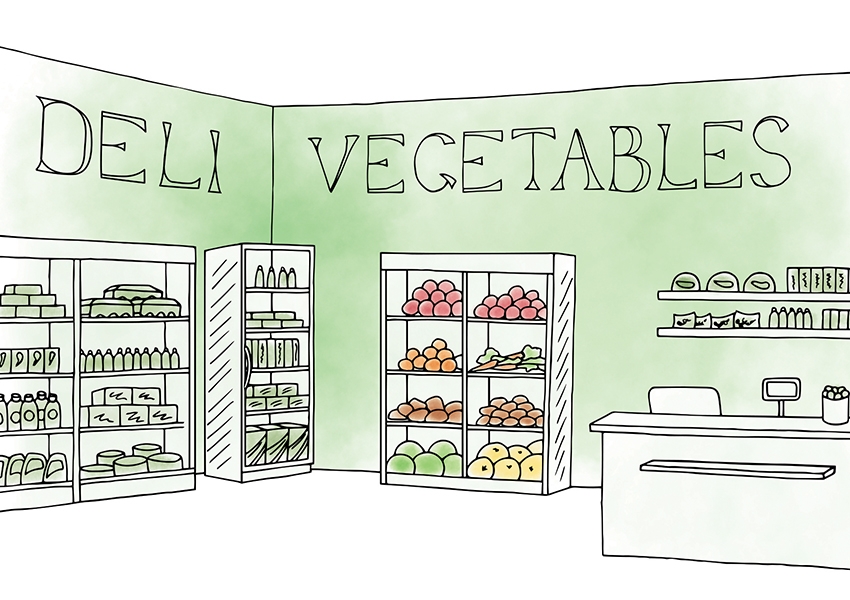 In Part One of my contribution to The Snack Magazine, I discussed the rise of online shopping in grocery and how it is influencing brick and mortar. A perfect, more granular example of this is Amazon’s acquisition of Whole Foods last year.

We all remember the headlines and theories running wild with what the impact of that deal could mean: Amazon is huge, and Whole Foods is undeniably one of the pioneers for how local and organic produce in addition to other healthy foods sold in stores today. As someone who started out in the grocery business before online shopping existed, and watched it shape and change how consumers and, consequently, retailers are buying fresh produce and other groceries today, this is some of what I have learned and can see coming from the acquisition.

A LOYALTY PROGRAM FOR WHOLE FOODS

On the marketing side, especially in extending Prime membership to Whole Foods, Amazon is doing a wonderful job. Keep in mind that, prior to the acquisition, Whole Foods never used a loyalty card. The way Amazon could best get around that problem and find out about its customers, is to implement Prime memberships for Whole Foods customers. How does it do this? By giving those Prime customers advantages that other Whole Foods shoppers don’t have.

The demographics of a Prime customer and a Whole Foods customer align fairly well: both typically come from high incomes and higher education. Where I am fairly certain Whole Foods gained a huge advantage in the sale was that the Prime customer is probably much younger. To be fair, I haven’t seen any numbers on the topic, but my guess would be that the demographic of a Prime versus Whole Foods customer is about a five to ten year difference, the younger being an Amazon shopper.

This is important because you always want to get the youngest customer possible in your store. They’re going to have children and households where they’ll buy more groceries, and, if you get them as a customer early on, you could have them for about 10 to 30 years...rather than when you get someone like me!

On the other side of the coin, you don’t want to alienate any shopping group. Keeping those traditional, older, and more financially secure Whole Foods shoppers will be important for Amazon to keep in mind.

The key that I can foresee in keeping the balance between e-commerce and brick and mortar is not in beating the competitor, but mitigating their power.

Outside of brick and mortar, it will be interesting to see what Amazon does concerning getting Whole Foods’ fresh products distributed through its delivery system. Now, there is room for improvement in, say, organic produce, which Amazon already had prior to acquiring Whole Foods. My wife is a Prime shopper, so I have seen firsthand that Amazon was already less costly than Whole Foods’ organics online. Now, Amazon is marketing its increases in SKUs of organics from Whole Foods, including Whole Foods 365 private organic brand.

And all that value-added prep! When you go into Whole Foods and see all the fruits and vegetables that are pre-cut—it does that in the back room. That’s done in each and every store, which is a lot of labor. Additionally, you have food safety issues, restroom issues, and everything else that goes along with those personal touches—times every store. As a big company, it certainly has addressed these issues and does an excellent job of variety and freshness of the category, but still keeps it exposed to food safety issues.

Building and operating Amazon fulfillment centers is very expensive and when you add in groceries, both fresh and non-perishables, it adds significantly to the complexity of the operation. What better fulfillment centers to have than the current 450 Whole Foods stores? They are spread nicely throughout the U.S., are in both metro and rural areas, and already stock most of what is offered by Amazon online. They could take a page out of Peapod’s playbook and use certain stores as fulfillment centers. 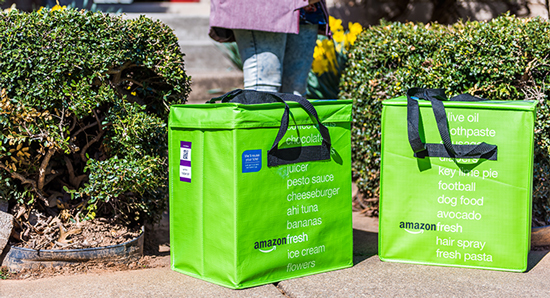 Some of the pricing that comes with those efforts can end up being very high for cut fruit and vegetables, so I will keep watching to see what it does going forward on both the pricing and if it turns over some of the cutting and packaging to a third party.

Many other retailers either have a third party do all of their cut fruits and vegetables or a hybrid system of some in the backroom and some from a third party. With the hybrid, the stores can get credit for all of it being cut in-store.

As far as a reaction in the marketplace, it may seem as though enough time has passed for things to shake out, but it really is still too early to tell what Amazon is planning to do. Typically, retailers have a real handle on their competitors. They take a look at the marketplace and draw a one-mile, two-mile, or even five-mile radius to understand the prime market and the secondary market. Sometimes this includes price zones allowing them to take any similar demographic, similar stores, and competitors and monitor them closely.

As a retailer, I may make some downward price adjustments to compete with the goal of negating competitor price drops. I might even take the same group of stores, reduce the retail prices on key organic items and price them lower than the rest of my stores—lower than my competition, in this case Whole Foods. I would look at items that mean the most to my customers when it comes to organics—usually berries, bananas, tomatoes, packaged salads, and carrots. I would significantly drop the retails and market the drop to my customers.

The key that I can foresee in keeping the balance between e-commerce and brick and mortar is not in beating the competitor, but mitigating their power. Can you match Amazon on its delivery? Not likely. Can you somehow take away the sheer advantage it has? Yes, you absolutely can.

Every time I pick up a trade publication, I see a new small start-up looking to help companies deliver their goods more quickly and efficiently. I continue to see Instacart signing major retailers like SuperValu and Albertsons.

There are all these little things attempting to somewhat negate the larger share. It’s the same as trying to beat Walmart in price: Can you? No. But can you take its 40 percent advantage down to 20 and still make money? Absolutely.

And that’s the same thing when it comes to Amazon’s sheer advantage on delivery—how do you take that down to half? Therein lies, I think, your success.

Dick Spezzano
As Vice President of the Produce and Floral Division for The Vons Companies from 1983 to 1997, Dick oversaw innovations like multi-deck produce cases, extensive value-added sections, specialty produce sections, and more. He served as Chairman of the PMA in 1995 and of the Fresh Produce and Floral Council (FPFC) of California in 2003, and is currently Past Chairman of The Center for Growing Talent by PMA, also serving as a Board member. He has worked full time for his Spezzano Consulting Service, Inc. since 1997, specializing in perishables for businesses and associations ranging from production agriculture to retail. His accolades include Produce Marketer of the Year (1993), FPFC’s Produce Achievement Award (2003), and the PMA’s Bob Carey Award (2014). 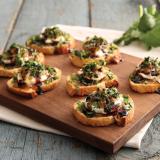 WTF Do I Do With B&W Quality Growers Watercress ?! 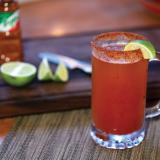 Libations for All Occasions: Michelada 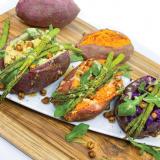 WTF Do I Do With Mim’s Famous Sweet Potatoes ?! 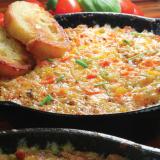 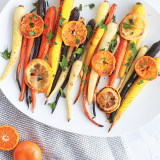 WTF Do I Do With LGS Specialty Sales Darling Clementines® and...

WTF Do I Do With Wish Farms Strawberries ?! 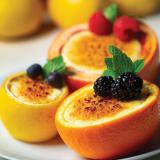 WTF Do I Do With LIV Organic Grapefruit, Oranges, and Lemons ?!