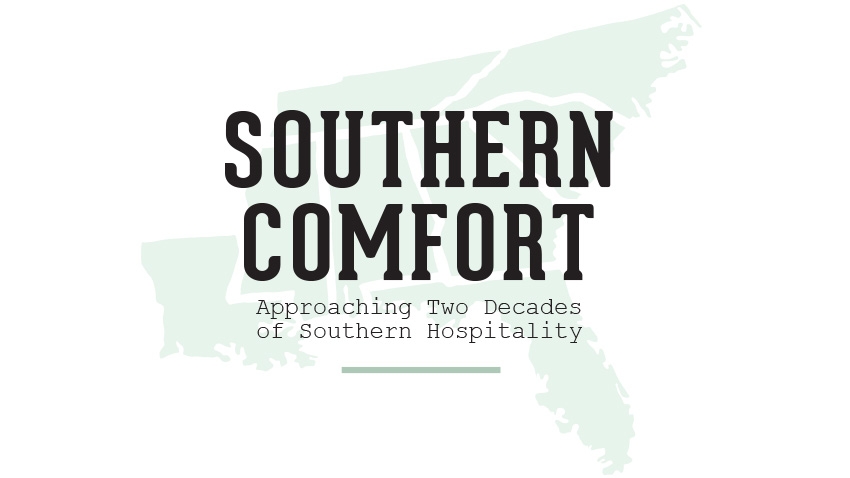 In just under two decades, the Southeast Produce Council (SEPC) has grown from six visionary founders to an organization 2,500 strong. From the Gulf Coast to the Chesapeake, the Florida Peninsula to the Piedmont, the council’s members and its leadership are growing the profile of fresh fruits and veggies—and doing so with a flourish.

Next spring the SEPC will host its 15th annual Southern Exposure trade show in Tampa, Florida. In 15 short years, the trade show has become an unmissable event for many in our industry, and the anniversary promises to be an auspicious occasion for an organization that prides itself on its signature event. 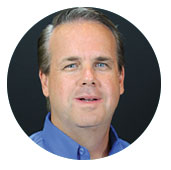 “I believe the SEPC is a great organization and is driven to support its members in the industry. The SEPC provides real value for its members by offering several programs including scholarships, training, networking, and one of the best trade shows in the industry,” notes Dave Lessard, Vice President of Produce and Floral for Ahold USA and SEPC Board Member.

As I hear from those involved in the organization, a theme emerges; the SEPC is about more than trade shows. It’s a network of rich personal and professional connections, exemplified as much by the enduring character of the friendships formed as by its outstanding trade events. 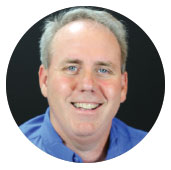 “The SEPC is an organization that truly cares for its members,” Al Finch, President of Florida Classic Growers and former SEPC President, tells me. “We’re a band of brothers and sisters! We’re so much more than a couple of trade shows twice a year.” 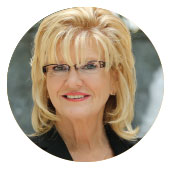 These are the sentiments Teri Miller, current SEPC President and Senior Category Manager for Fresh Market, shares with me, as well. The council recently celebrated another milestone when, after seven years of service within the organization, Teri was named President of the SEPC last September—becoming the first woman to hold the office.

“The SEPC is an organization that puts people first,” Teri notes, citing the organization’s impressive slate of charitable contributions and professional development projects. “To me, the SEPC is more than an association. This is a group of individuals that welcomed me, taught me, coached me, and loved me. They are my family.” 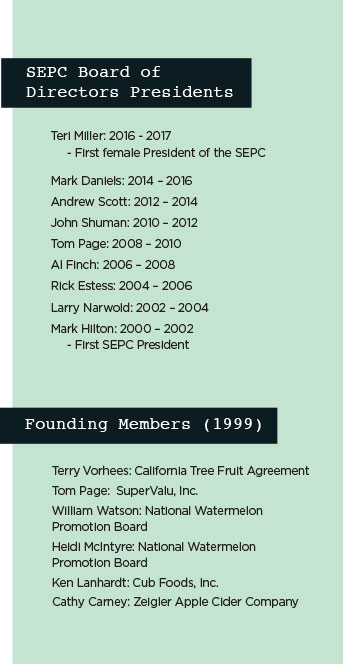 Like many families, the SEPC has humble beginnings. In 1999, six individuals—Terry Vorhees of the California Tree Fruit Agreement, Tom Page of SuperValu, William Watson and Heidi McIntyre of the National Watermelon Promotion Board, Ken Lanhardt of Cub Foods, and Cathy Carney of the Zeigler Apple Cider Company—came together to found the SEPC. The council’s mission, though simply stated, was expansive in its vision. The SEPC wanted to create a southeastern-based produce organization that would become the premier produce resource for the region, providing opportunities for education, networking, and community outreach.

The organization held its first meeting at the Atlanta Farmers Market in August of 1999, and by October of that year, the SEPC held its first-ever event—a reception during that year’s PMA Fresh Summit. Approximately 75 industry members attended the event, and by June of 2000, the council was ready to hold its first formal meeting, at which time Mark Hilton was elected the first President of SEPC. 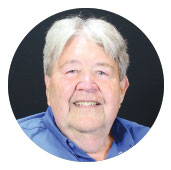 “As one of the two retailers that founded the SEPC, I was able to meet the decision makers of the grower/shipper community face to face,” remarks Tom Page, SEPC Co-Founder, formerly of SuperValu Inc. “From our first meeting in Atlanta to our last meeting in Orlando, I have always been able to learn from our members.”

It wasn’t until 2004, though, that the organization would host its first Southern Exposure trade show at the Lakeland Civic Center in Florida. This inaugural event, comprised of 87 booths and 300 attendees, would grow in a short time to the event it is today: the premier produce expo for the Southeast, with 283 booths and nearly 2,400 industry members attending each year. 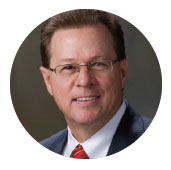 “For many, Southern Exposure is a sort of family reunion,” says Garry Bergstrom, recently retired Director of Produce/Floral at Publix and 2017 recipient of the SEPC Lifetime Membership Award. “A reflection of the man Terry [Vorhees] was and what he had in mind when he started the organization. Yet, this not a sappy affair. Serious business people enjoy the intimate environment of Southern Exposure and have found great success at the event over the years.”

Now approaching its 15th anniversary, the event has become one of the most anticipated gatherings in the produce industry—and for exhibitors, one of the most sought-after spaces for its intimate atmosphere and ideal ratio of buyers to suppliers. And while the SEPC may be about more than events, its enduring success is certainly bolstered by the efficacy of its trade shows and their enormous value as a professional resource. 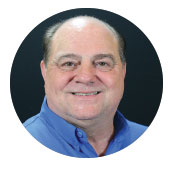 “As a grower/shipper, the SEPC events are one of the best values,” Rick Estess, former President of SEPC and Regional Sales Manager for RPE Inc. says. “The quality of decision-makers attending these events and the time you get with them is outstanding.”

While SEPC membership may be about the people, it certainly doesn’t strain one’s business sense. In fact, many members tell me, the organization provides an exceptional value in both growing bottom lines and strengthening produce business acumen. 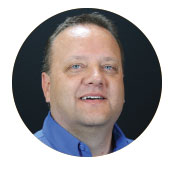 “The SEPC has always been the most effective Produce Council in supporting my professional business growth needs—whether for retail, wholesale, or grower/shipper,” former SEPC President Mark Daniels, Sales and Business Development, General Produce LLC, notes, when I ask about the impact of the council on his career. 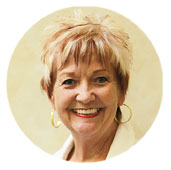 And SEPC Vice President and Dimare Fresh Sales Manager Faye Westfall echoes these sentiments, noting that the council’s professional development resources are second
to none.

“I am proud to be a member of SEPC, an organization based on trust, integrity, and passion,” Faye tells me. “I have built great professional relationships through SEPC. The council continues to provide the industry with all the latest innovations. The educational aspect is second to none. It now provides me a venue to give back to those coming into our ‘World of Produce.’”

Through its various scholarship programs and professional development programs like STEP-UPP, STARS, Produce Inspection Training, and Southern Roots, the council is working to develop the next generation of produce professionals and ensure the continuing success of its members. 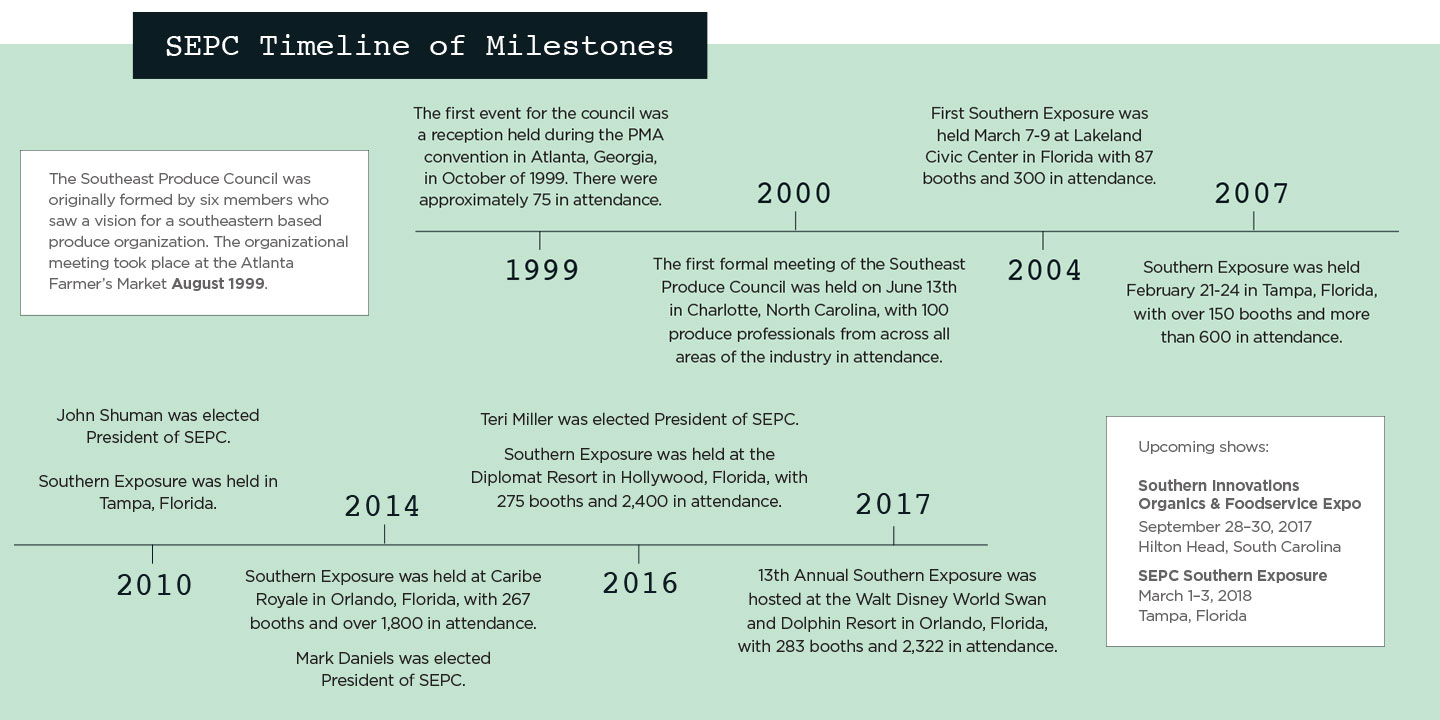 And Ahold’s Dave Lessard notes that the organization is committed to the well-being of communities throughout the region and is active in a number of programs designed to improve the lives of the disadvantaged: “SEPC is focused on giving back to Southeast communities through generous charitable programs such as Children’s Healthcare of Atlanta. As a member of the board, I am surrounded by produce professionals who are truly passionate about making a difference.”

With contributions to organizations like Rockin’ Appalachian Mom Project (RAMP), Society of St. Andrews, Paul Anderson Youth Home (PAYH), and the Arnold Palmer Hospital for Children, the council is making an enduring impact on the Southeast. 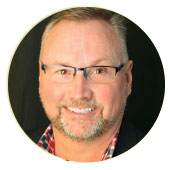 “I have been honored to be in the SEPC from almost the very beginning. I still have the original membership card that states I was member #17,” SEPC Executive Director David Sherrod shares. “Over the years, we have been defined only by Southern Exposure, but those of us that have chosen to be involved know that the SEPC is truly so much more than that. The SEPC has always strived to provide a business-centric environment for our members to achieve their company’s goals. We are about community involvement, educational opportunities, and cutting-edge innovations in our industry, as well as the best networking events in the industry today. These four pillars are at the root of what drives us as an organization.”

And with a new trade show format set to debut this year—the Southern Innovations Organics and Foodservice Expo, held September 28-30 at the Westin Hilton Head Island Resort & Spa in South Carolina—the organization is growing its already outsized impact on our industry.

With one foot rooted firmly in the past—in the organization’s founding principles—and the other striding forward to meet the evolving demands of our industry, we can’t wait to see what’s next for the Southeast Produce Council.